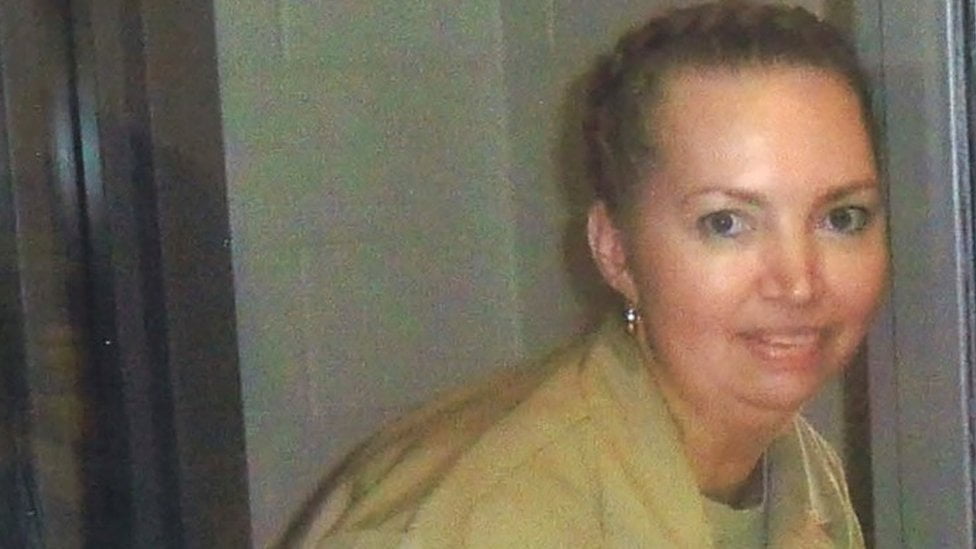 Lisa Montgomery: Set to become the first woman in seven decades to be executed

The first woman in 70 years is due to be executed by lethal injection today after serving years on federal death row in Indiana. 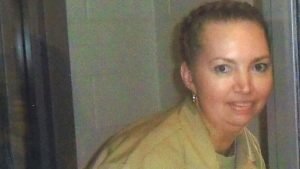 She will become the first woman in seven decades to be executed in America if the plan goes ahead.

Montgomery will conclude her sentence at the Federal Correctional Complex in Terre Haute, Indiana.

The last woman to be executed in America by the US federal government was Bonnie Heady, who died in a gas chamber in Missouri in 1953, according to the Death Penalty Information Center.

Montgomery drove 170 miles from her residence in Kansas to Missouri before strangling Bobby Jo Stinnett with a rope.

She then went on to use a knife to perform a makeshift caesarean before fleeing with the premature baby girl.

In court Montgomery’s personal computer records showed she had researched caesareans and ordered a birthing kit.

Lawyers have argued she had been sexually abused and mentally ill at the time of the crime.

Since 1988 the US government passed legislation that made the death penalty available again at federal level. States were then able to decide to reinstate this sentence or not.

Trump administration stated they will resume federal executions. In a recent statement the attorney general said: “Under administrations of both parties, the Department of Justice has sought the death penalty against the worst criminals.”

“The Justice Department upholds the rule of law – and we owe it to the victims and their families to carry forward the sentence imposed by our justice system.”

President Trump has now been criticised for progressing five federal executions in the last months before he is succeeded by Joe Biden at the end of January.