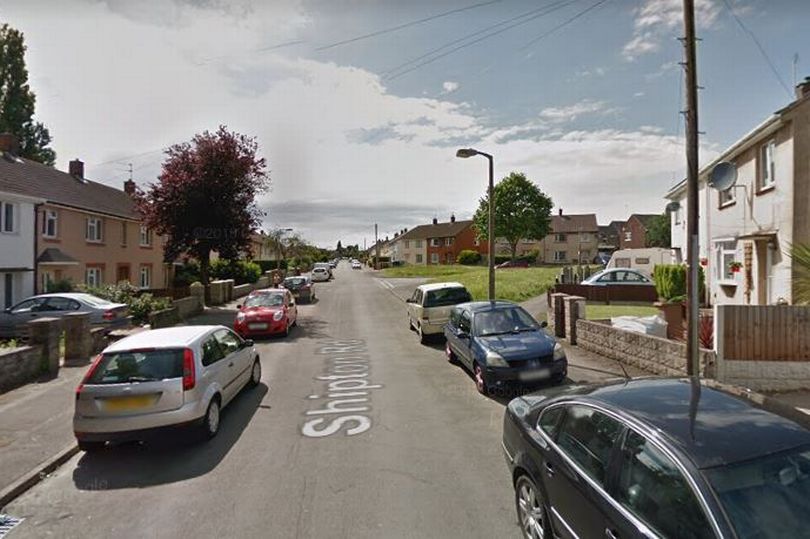 Humberside Police have launched an appeal for witnesses following a serious assault.

The incident occurred at around 9am on Boxing Day, Saturday 26 December 2020, on Shipton Road in Scunthorpe.

A man is said to have challenged two people who were suspected of trying the door handle of cars along the road.

According to reports, one of the two people, a male suspect, retaliated and assaulted him causing a serious facial injury.

The victim was treated in hospital and has sustained potentially life-changing injuries.

Anybody who might have seen something, or who might have information relating to the incident which could help with police enquiries is asked to come forward and contact Humberside Police via the non-emergency number 101 quoting reference 16/129160/20.