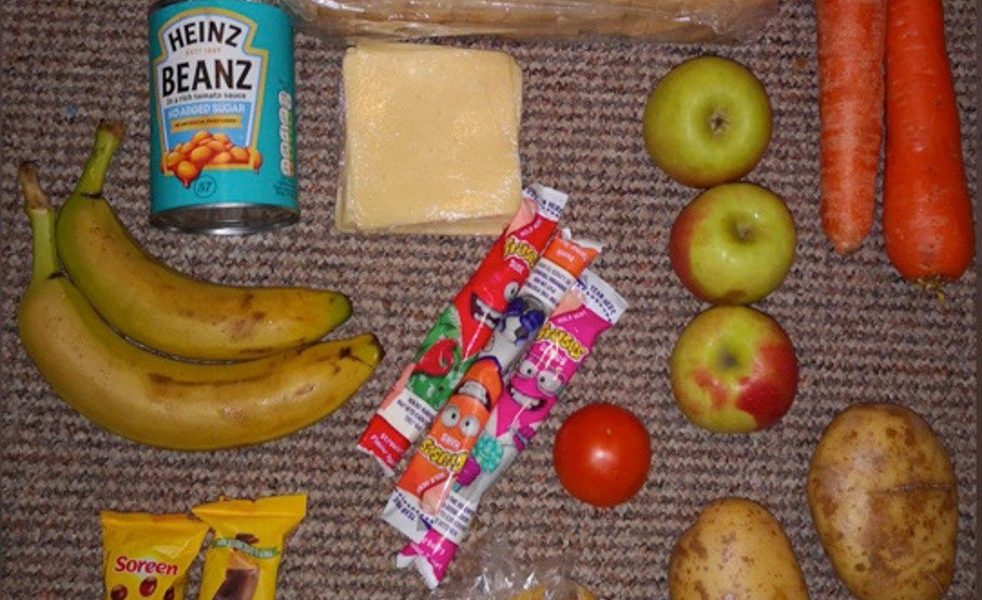 Free school meal packages have brought disappointment for families across the UK.

Images have circulated across social media of the packages which have been issued instead of for free school meals.

Many parents have spoken out about their disappointment when receiving their packages with many calling them “disgraceful”.

Packages retail price should total £30 as this is to replace the £30 vouchers to families previously received and should last ten days.

One mother added up the cost of the goods and worked out that she could have bought them for £5.22 from Asda.

Not all food packages being sent to children on free school meals are poor value or nutritionally inadequate.

Schools, academy trusts and some local authorities choose their own school meal suppliers, and some catering services are in-house.

It is difficult to conclude how many have fallen below acceptable standards.

Chartwells, who supply food to over 3,000 schools, have said their hampers should total £23.40.

The government has since spoke out and said further investigations will be put in place.