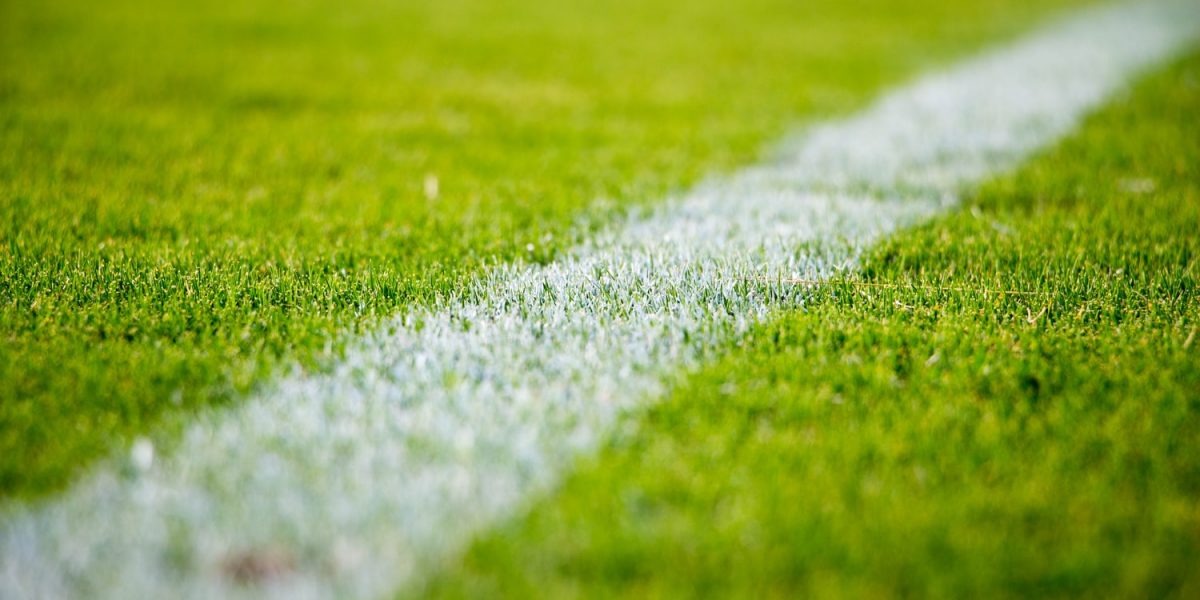 Iron boss Neil Cox was left frustrated again as his side lost against Barrow today. Scunthorpe United last played the team on the 15th December last year at home and won but it just wasn’t meant to be for United today.

Possession was equal through most of the match and although Scunthorpe had more shots on target it just wasn’t meant to be for United. By half time it was still 0-0 but in the 58′ minute midfielder Josh Kay had scored.

United were down to ten men in the final few moments of the match after defender Junior Brown, was shown two yellow cards. Brown was shown a  yellow card in the 28′ minute for a bad foul and again in the 86′ minute.