Covid-19: Vaccine to be offered to over 70’s this week 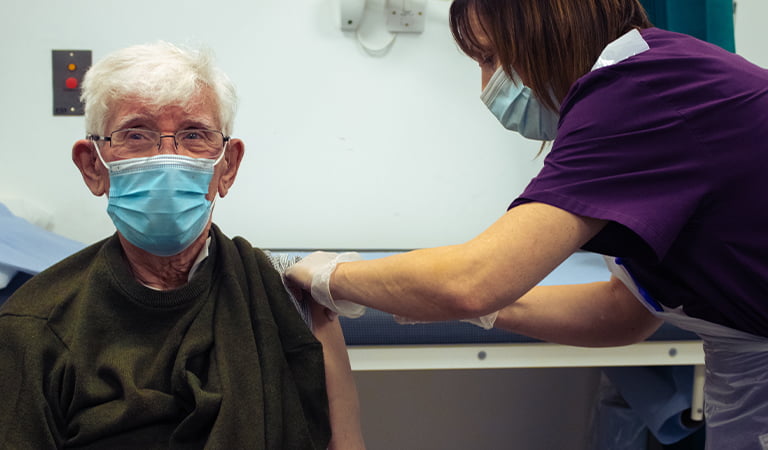 People in England aged 70 and over, as well as those listed as clinically extremely vulnerable, will begin receiving offers of a coronavirus vaccine this week.

Ministers are to start jabs for next priority groups this week. More than 5.5 million people who are over 70 or clinically extremely vulnerable will begin receiving letters today for Covid-19 jab appointments in a “significant milestone” for the government’s vaccination programme.

It comes as the next stage of the mass vaccination rollout, after millions of over-80s and NHS staff have received their first jab of two against the virus. 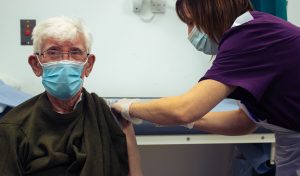 Boris Johnson said there has been “fantastic national effort” so far with the vaccine programme.

In a bid to meet the government’s mid-February target, 10 new vaccination hubs are opening in England from Monday, to go with the seven already in use.

Daily totals for cases and deaths tend to fluctuate due to delays in reporting, but the seven-day average for deaths in the UK is currently 1,119; for cases, it is 46,231.

After the top four priority groups, the next five groups include people aged 50 and over and those aged between 16 and 64 with underlying health conditions.