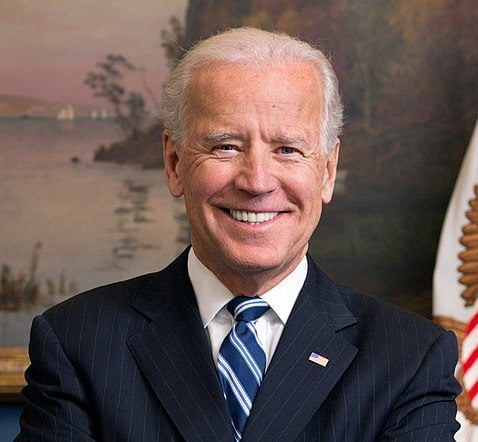 Joe Biden will take the oath to become the 46th President of the United States today.

Joe Biden and Kamala Harris will take the oath, to make them officially US president and vice-president, but this will be a much scaled back affair, due to Covid and the recent riots.

The inauguration is the formal ceremony that marks the start of a new presidency which takes place in Washington DC.

Mr Biden will then take his place as the 46th president and the inauguration will be complete.

Traditionally the previous president watches the next be sworn in however Donald Trump has said he will not be attending.

Trump tweeted: “To all of those who have asked, I will not be going to the Inauguration on January 20th,” on 8 January.

Vice-President Mike Pence, however has said that he will be attending.

Biden’s team have urged Americans to avoid travelling to the capital, a call that has been repeated by DC authorities following the storming of Congress.

This is to prevent the spread of coronavirus by limiting crowds.

Mr Biden and Ms Harris will be joined by Lady Gaga, an active supporter of the incoming president, who will sing the national anthem.

Jennifer Lopez will sing during the ceremony’s musical performance.