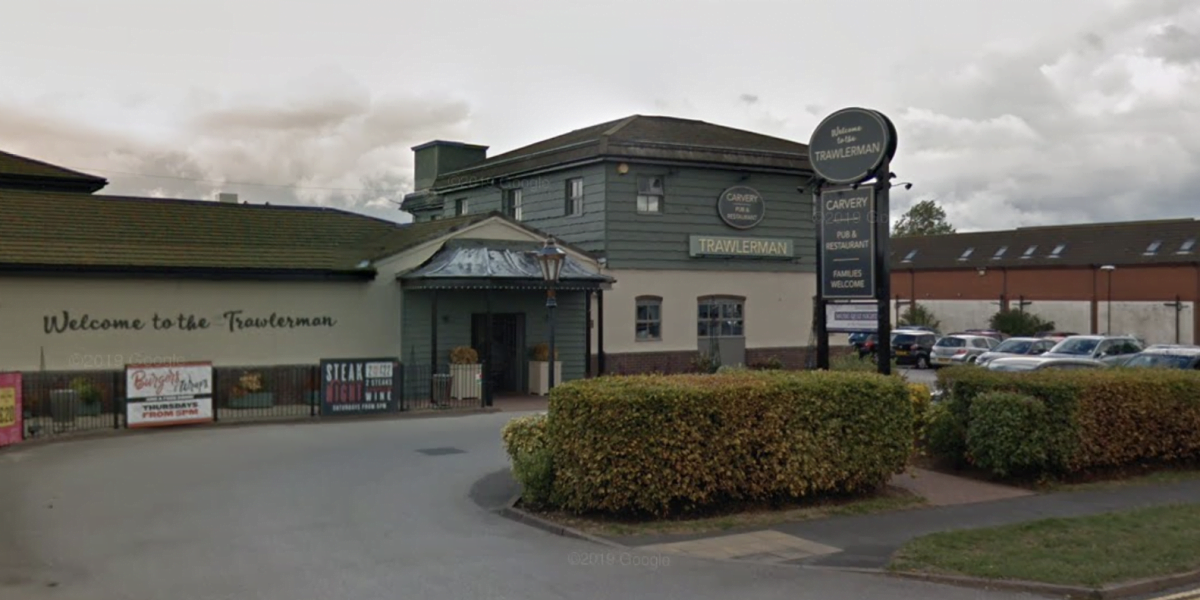 Three Cleethorpes pubs, The Pear Tree, the Trawlerman and Smugglers, have come under increasing pressure during the ongoing coronavirus pandemic.

Amid the ongoing uncertainty, Marstons became the takeover target of an American company named Platinum Equity.
Takeover plans were resisted, and the firm have abandoned plans to takeover the Marstons chain, which has three pubs in Cleethorpes.

Platinum Equity has increased its “unsolicited”offer for the Wolverhampton-based company twice.

But the board rejected it, citing Platinum Equity as having “significantly undervalued” the company.

In July, the Wolverhampton-based firm confirmed it had taken a £40m hit.

Speaking at the time, chief executive of Marston’s Ralph Findlay has criticised the Government’s lack of consistency.

“I am very disappointed that the improving confidence we were seeing among customers, helped by the Eat out to Help Out campaign, has been thrown in to reverse.

“That is a bigger issue than the 10pm curfew.

“If you look at the amount of business we do after 10pm across our 1,400 pubs that is about 5% of turnover.

“It is significant but not huge and, of course, it is different for different operators. For town centre or city centre bars it is a much bigger issue. For us the main issue is a change in sentiment.

“I am concerned it is getting to look like panic in Government which does not have a consistent approach to what it is trying to do.

“It is particularly frustrating to look at the Public Health England data which tracks where rises in infections are coming from.

“The wider hospitality sector, including coffee shops and restaurants, is 5% of the outside of home infection numbers.”