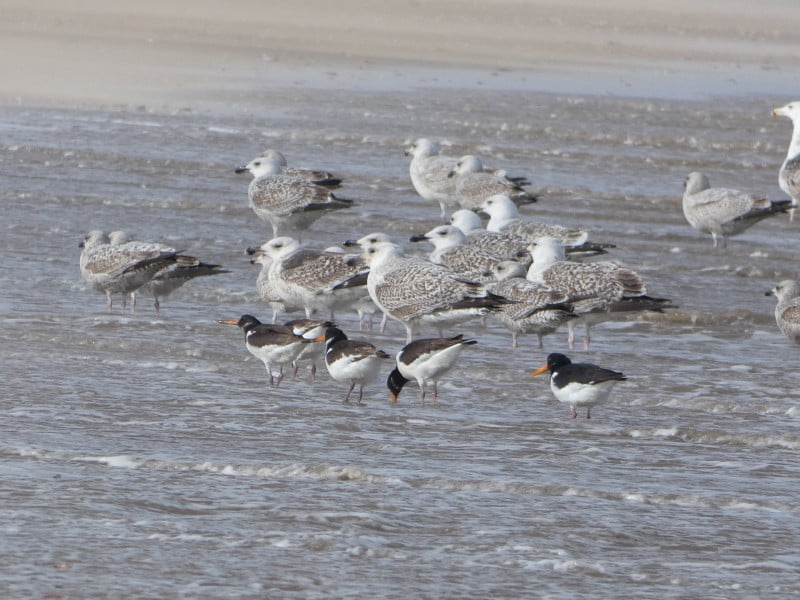 PPE litter is increasingly more common in recent months and is affecting wildlife in our local area.

Since the start of the pandemic wildlife has massively been affected by PPE litter across the UK especially in all parts of Lincolnshire. 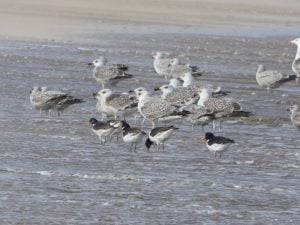 Reports have risen across the country of wildlife such as birds getting tangled in masks people have thrown on the ground or blown into ponds and lakes.

Hair nets, plastic gloves and face masks are being dumped on a daily basis.

Matthew Capper, Lincolnshire Wildlife Trust, said: “We have certainly seen an increase in PPE litter over the last year on our reserves, especially in the period last year when we first came out of lockdown.”

“However, most of the direct impact has been disturbance related such as birds nesting closer to paths when they were closed (positive due to less disturbance) or being disturbed when the countryside was opened again such as people with dogs off leads flushing roosting waders on the beach.”

“We would urge the public to have consideration for the countryside by not dropping litter and to show respect for the wildlife that lives there by sticking to paths and keeping their dogs on a lead.”

“Our wildlife has never been under as much threat as it is now and needs all the help we can give it.”

Lincolnshire Wildlife Trust have said if visiting countryside areas where wildlife thrives, visitors need to ‘respect and appreciate the wildlife that lives there’.

Those who are found littering or evidence is present to show they are responsible could face a £150 fine or more.