Humber Talking is a key priority of Neighbourhood Policing Teams 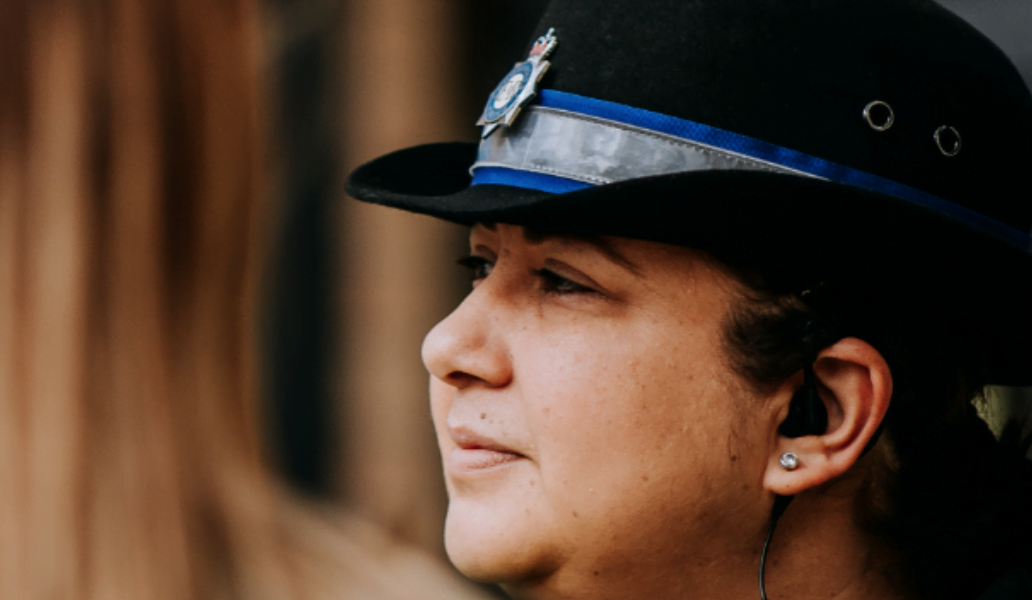 Launched in 2018, Humber Talking is a major initiative and a key priority of Neighbourhood Policing Teams, aiming to understand the needs of our local communities across Hull, East Yorkshire and Northern Lincolnshire.

It allows people to share any concerns they have, from anti-social behaviour and drug dealing, to fly-tipping and everything in between. The aim is to hear the views of every single household across our force area.

Police have continued to listen and respond to the needs of our communities, in a COVID safe and socially distanced way.

Thanks to the 13,240 households that have completed the survey over the past 10 months, local policing teams have been able to identify and protect vulnerable people, tackle crime and anti-social behaviour and ultimately make a real difference to the lives of people living in our communities.

‘In Scunthorpe you’ve told us you’re most concerned about anti-social behaviour, drug dealing and nuisance motorbikes. As a result our Neighbourhood Policing Teams have spent more time patrolling key areas that you’ve told us about.

Where problems have been identified we’ve taken robust action, for example we issued a Closure Order on a property in the Westcliff area, preventing the occupant from entering the address following reports of anti-social behaviour.’

Only last week local teams executed two drugs warrants at properties on Ravendale Street and Mary Street where a number of cannabis plants were seized and a man was arrested. This action was made possible by the information you provided.

Teams in the Westcliff and Crosby areas continue to tackle nuisance motorcycles, with increased patrols and a number of motorcycles being seized over the past few months.

In Grimsby you helped police identify areas where you’re concerned about anti-social behaviour and drug dealing. We’ve recently carried out a number of drugs warrants, most recently more than 100 cannabis plants were recovered from two properties in the East Marsh area.

Police recently held a motorcycle surrender scheme to help reduce the number of nuisance motorcycles on the streets and in open spaces. Bikes were seized on the Nunsthorpe Estate, West Marsh and East Marsh. Whilst officers were completing surveys on Columbus Way spotted 3 men riding a moped and managed to seize the bike.

Teams have also taken action in areas of Hull, where you were concerned about anti-social behaviour, nuisance motorbikes and drug dealing. A number of successful warrants have been executed over the past few weeks, including on Chelmer Road where we found a cannabis grow.

Also issued Closure Warnings to properties in the Bransholme area where you’ve told us anti-social behaviour is an issue.

You also told police that you were concerned about COVID-19 breaches and drug dealing in the Pearson Park and Beverley Road areas. Officers are patrolling these areas daily and we have plans to move the Humber Talking POD into the area next month. They’re also working with the local authority to install CCTV in this area as an additional deterrent.

The seizure of drugs and issuing of Closure Orders is a direct result of the information you have given, through various channels, including Humber Talking.

‘Where we have identified vulnerable people we’ve been working with our partners to support them.  Sometimes we’ve been able to put them in touch with help with essential things such as getting food and medical supplies, for others, we’ve been providing much needed information about the various COVID-19 scams and other fraudulent activity.’

Please take a few moments to complete our survey and tell Humber Talking what it’s like where you live.

You can follow your Neighbourhood Policing Teams on Facebook or by signing up to My Community Alert.