Almost all restrictions could be lifted by June 21 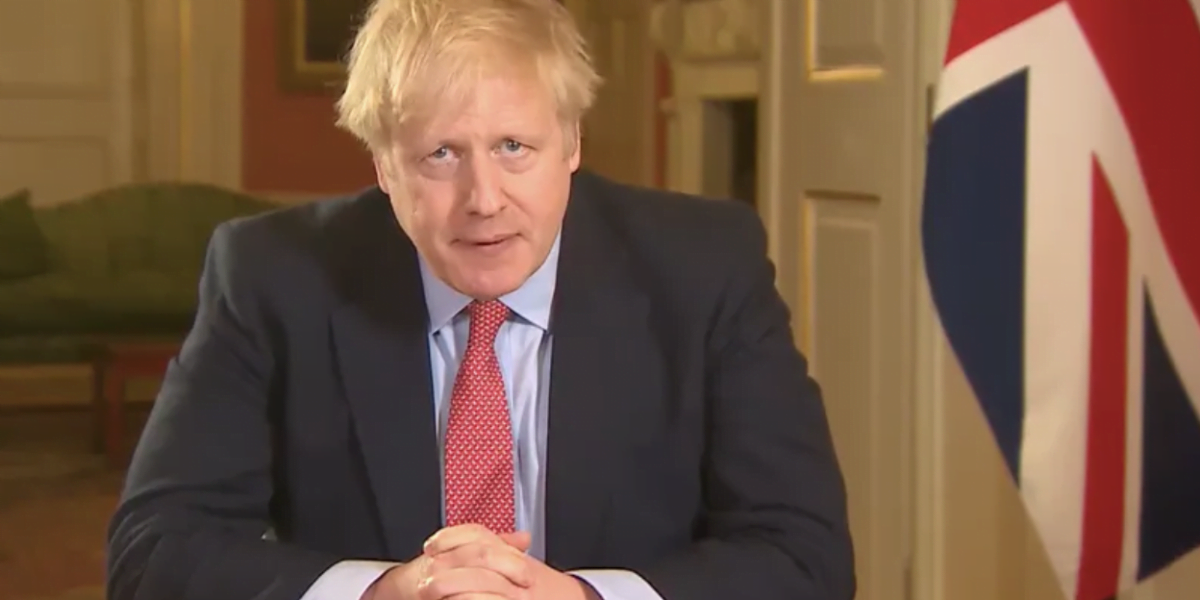 In a statement to parliament this afternoon he paid tribute to the extraordinary success of the UK’s vaccination programme and the resolve of the British public in following the lockdown restrictions, which has helped to cut infection rates and reduce the spread of the virus.

All aspects of England’s society could reopen by June 21, Boris Johnson has announced, so long as the battle against coronavirus continues to go to plan.

The roadmap outlines four steps for easing restrictions. Before proceeding to the next step, the Government will examine the data to assess the impact of previous steps. 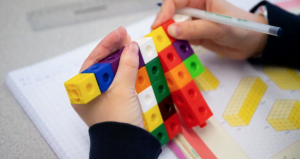 This assessment will be based on four tests:

Boris Johnson outlines the four tests that the incremental easing of restrictions will have to meet, adding that there will be at least five weeks between each step. 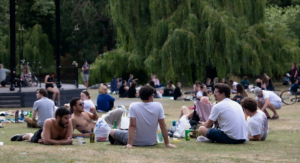 There will be a minimum of five weeks between each step: four weeks for the data to reflect changes in restrictions; followed by seven days’ notice of the restrictions to be eased.

The Chief Medical Officer and the Chief Scientific Adviser have made clear that this will give adequate time to assess the impact of each step and reduce the risk of having to re-impose restrictions at a later date.

Mr Johnson warned the Covid-19 threat “remains substantial”, but said he was able to plan for a lifting of restrictions due to the “extraordinary success” of the vaccine rollout.