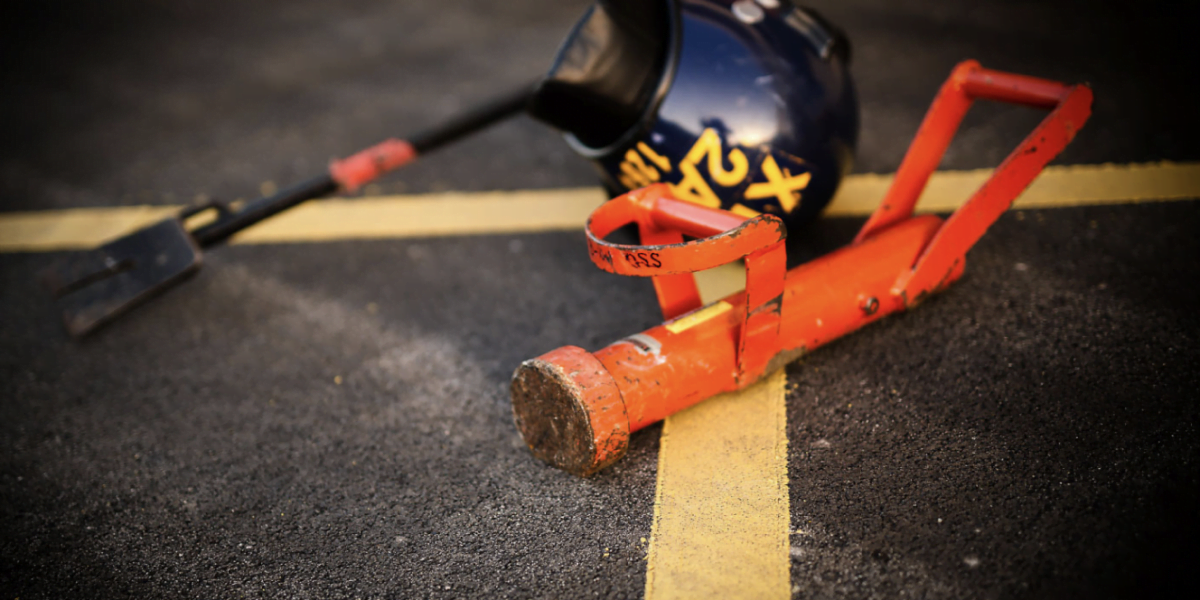 A man has been arrested following an armed police raid at a Grimsby property, during which seven firearms were seized.

The raid took place on Pasture Street at around midday yesterday, February 21.

Cannabis and a number of pills were also seized after officers and police dogs carried out the Operation Galaxy raid.

A 21-year-old male was arrested on suspicion of possession with intent to supply drugs and possession of firearms.

He has now been released.

A spokesperson for Humberside Police said:

“Following a warrant at a property on Pasture Street in Grimsby yesterday (Sunday 21 February), a 21-year-old man was arrested on suspicion of possession with intent to supply drugs and possession of firearms by our #OpGalaxy and specialist teams.

“A total of seven firearms were seized from the property as well as a quantity of cannabis and suspected pills.

“The man has been released under investigation whilst we continue our enquiries.”