What could cutting emissions mean for the blast furnace? 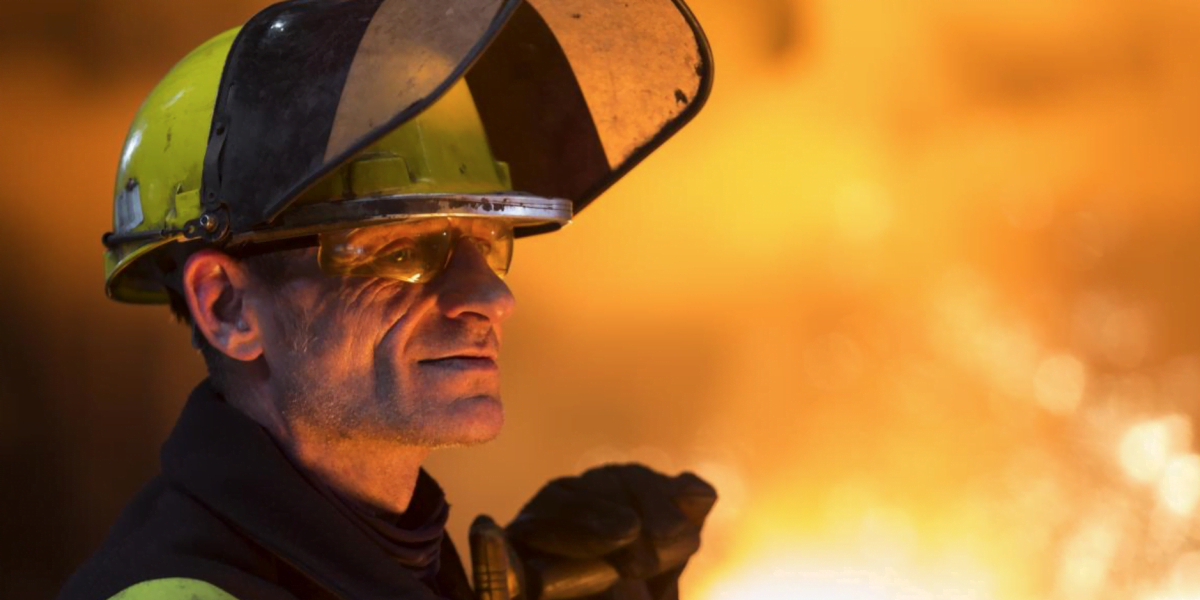 The UK will cut greenhouse gas emissions further and faster than any other major economy in the next decade, according to a new carbon target set out by the prime minister.

With Coronavirus and the Brexit deal to contend with, it’s not been plain sailing for the Jingye Group.

British Steel faced years of under-investment when it was owned by Tata and later Greybull.

A green alternative to blast furnaces are electric arc furnaces that recycle scrap steel. However, they consume huge amounts of electricity, which Britain pays substantially more for than rivals in Germany and France. 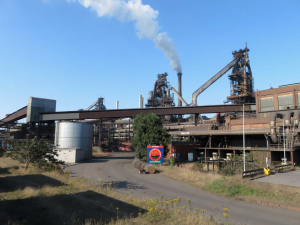 Campaigners have warned that the government would need to produce a coherent plan to reach the stiffer target, as current policies were inadequate.

John Sauven, the executive director of Greenpeace UK, said: ‘The government must now increase the action needed to cut emissions from our homes, roads, farms and power sources in the UK.

If we want the future to look as different as possible from the crisis-ravaged world of 2020, then tackling the climate emergency, rebooting the economy and creating thousands of new green jobs is the only real option.’