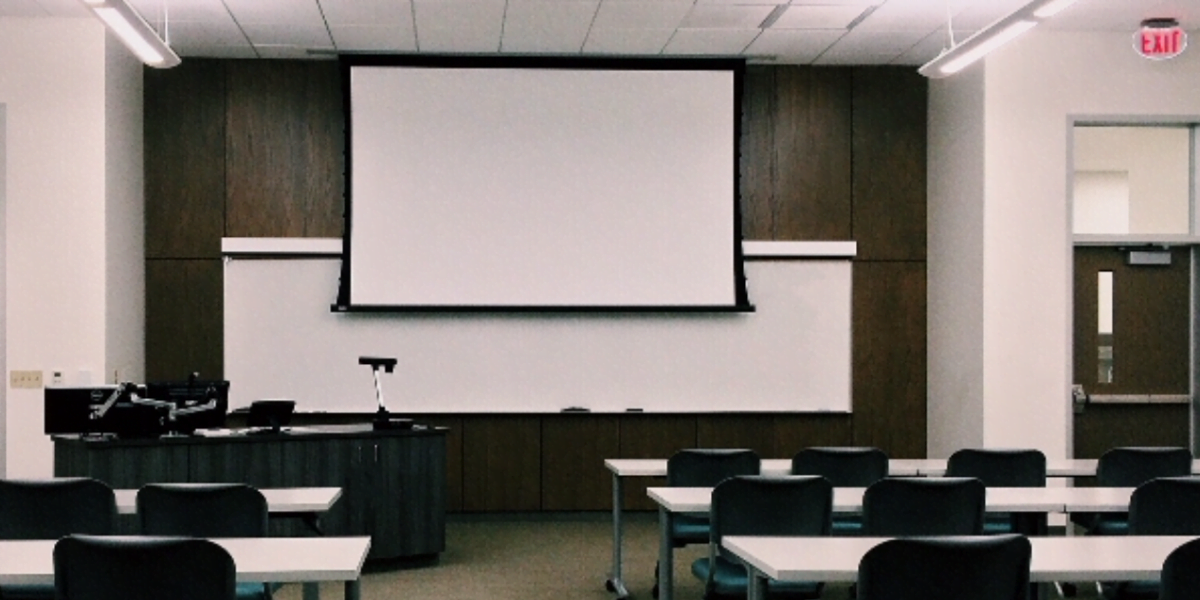 Teachers have raised strong concerns over the government’s plans to mass test secondary pupils, warning that it will delay the reopening of schools and fail to catch asymptomatic carriers of Covid, as well as spreading “a false sense of security” among teenagers.

Like masks and lockdowns, lateral flow tests have become a point of contention during the pandemic. A debate has raged about how and when they should be used.

All schools in England are going back from 8 March, the prime minister has confirmed.

There will be mass Covid testing in secondary schools, with parents expected to carry out the testing at home, after three tests in school. 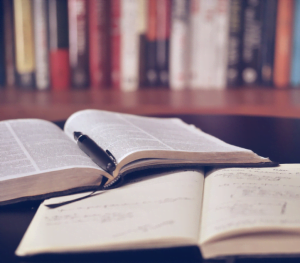 Home testing for secondary pupils will be twice weekly, but with no testing so far planned for primary pupils as of yet.

“All the evidence shows that schools are safe and the risk posed to children by Covid is vanishingly small,” the Prime Minister Boris Johnson told a press conference on Monday evening.

“But to offer even greater reassurance we’re introducing twice weekly testing of secondary school and college pupils and asking them to wear face coverings for the rest of this term.”

Schools will be able to decide how the return will be organised, with discretion over a phased return for the first week, such as the whether some year groups are brought back earlier.

It comes as all GCSEs and A-levels were cancelled this year and it’s been announced these are going to be replaced by teachers’ grades, with more details expected on Thursday.

The mini-exams will be marked by teachers within schools and are likely to be options for schools to use to assess pupils, rather than being compulsory.