Grimsby hit with spate of burglaries 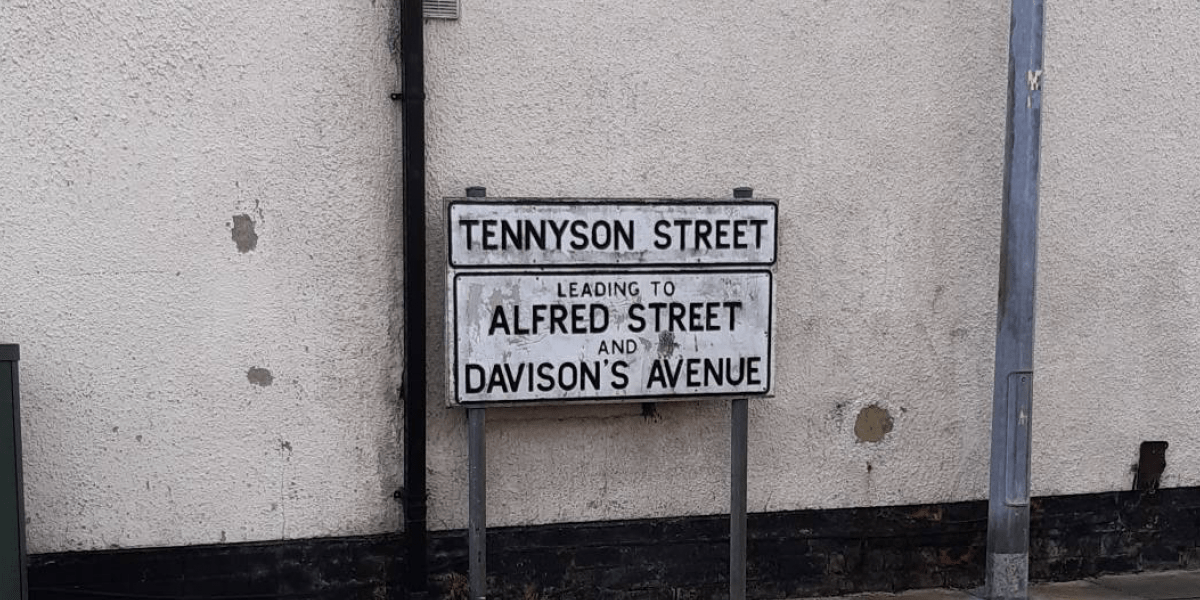 Grimsby hit with spate of burglaries

People in Grimsby, Cleethorpes and the surrounding areas have fallen victim to burglars targeting residential properties.

According to reports by Humberside Police, at least four burglaries have occurred in recent days.

One is said to have taken place on Tennyson Street, Grimsby between 20-22 February.

Entry was gained by forcing a rear window open.

A shed burglary at a residential property on Humberston Road, Cleethorpes was reported to Humberside Police on 20 February, after a bicycle was taken.

In the early hours of Monday 22 February, a garage on Chelmsford Avenue was also broken into.

This was shortly followed by an attempted burglary to a house on Station Road in Waltham.

One person was taken into police custody for the offence.

Humberside Police officers have been on patrol offering reassurance as part of Operation Gallant, which is used to alert people to burglaries in their area.

Locals have been advised to remain alert and review their home security.