Council to consider next steps for Suggitt’s Lane footbridge 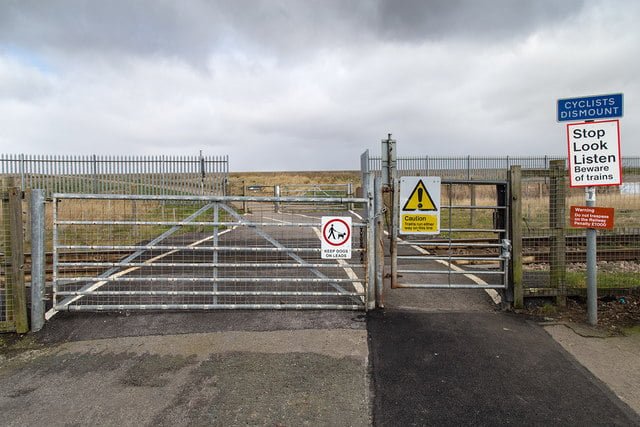 North East Lincolnshire Council will discuss the next steps in their plans to build a new footbridge over the railway at Suggitt’s Lane in Cleethorpes at a Cabinet meeting next Wednesday.

After a lengthy campaign, the decision was made in October last year to build the new footbridge, with Prime Minister Boris Johnson even stating that the crossing was “never far from his thoughts” during his leadership campaign.

“My Honourable Friend should know that he is one of the most successful campaigners in this House already this year because the new bridge that he asked for at Suggitt’s Lane crossing is going to be completed between the summer and the autumn of next year.”

The level crossing was closed to the public unexpectedly in April 2019. Residents have since had to use the Fuller Street Bridge, which has 77 steps and no disabled access, to cross over to the sea front.

A North East Lincolnshire Council report states: “Due to documented instances of both accidental and deliberate misuse, as well as the fact that no public right of way exists at the crossing, it was permanently closed, by Network Rail, to the public in April 2019.”

Since then, the council and Network Rail have been working closely together to establish plans for alternative access over the railway line.

Funding for the new bridge, which has a budget of £3.6m, is being provided by Network Rail and the Department for Transport.

If the go-ahead is given at the Cabinet meeting next Wednesday, a public engagement period will start on Thursday 11 March. Further information about the bridge and visual plans will be shared with the public and stakeholders.