Humber among eight areas of England to be awarded freeport status 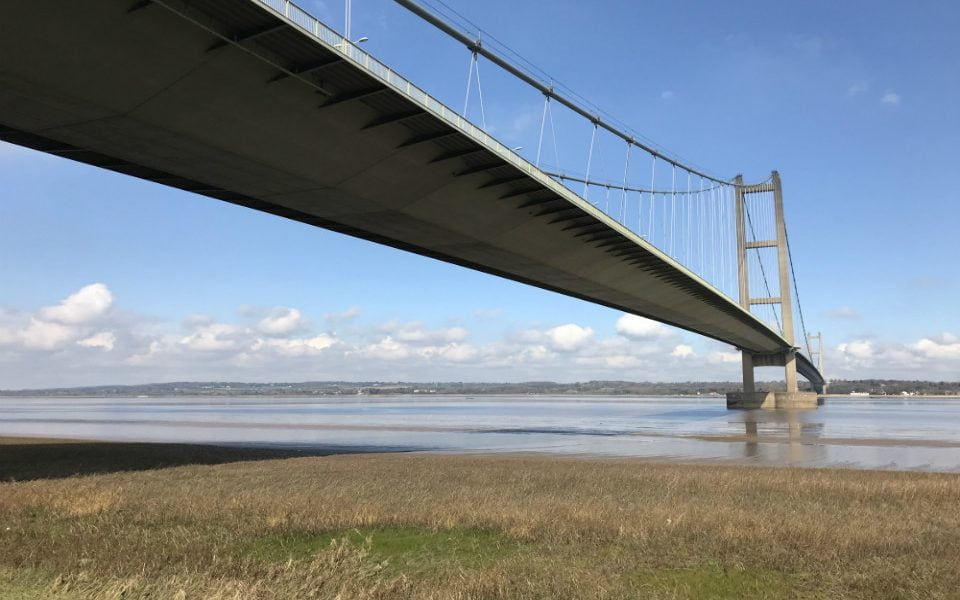 Chancellor of the Exchequer Rishi Sunak announced in his Budget speech today that the Humber is one of eight areas of England to be awarded freeport status.

Estimated to bring around 7000 new jobs to people in the area and an investment increase of £3.5bn, the freeport will allow businesses to trade easily and cheaply, with much lower tariffs.

Mr Sunak told the House of Commons today that the freeport policy is “on a scale we’ve never done before”.

He told the House: “I see old industrial sites being used to capture and store carbon, vaccines being manufactured, offshore wind turbines, creating clean energy for the rest of the country, all located within a freeport.”

The Greater Lincolnshire Local Enterprise Partnership has supported the bid for a Humber freeport, which was led by Associated British Ports.

The Chair of the Local Enterprise Partnership (LEP) Pat Doody said: “We are really delighted with the news today. We have worked in partnership with the private and public sector to develop a compelling bid for freeports on both sides of the Humber, and it is one that we know exporters and importers will welcome.”

“Our businesses in the Humber and Greater Lincolnshire will be able to take advantage of new supply chain opportunities in offshore wind and advanced manufacturing, and local people will be able to access more jobs,” he added.

Currently, the Humber is responsible for 23% of all goods travelling through English ports, supporting around 35,000 regional jobs.

The successful Humber Freeport bid was submitted by a formal coalition led by Associated British Ports (ABP) with support from the four Humber local authorities of East Riding of Yorkshire, Hull, North and North East Lincolnshire, alongside both LEPs and partnering businesses across both banks of the estuary.

Simon Bird, the Regional Director (Humber) at Associated British Ports, said: “We are delighted to learn that the Humber Freeport bid was announced by the Chancellor today as successful.

“The bid is uniquely placed to deliver on the Government’s agenda to level up and decarbonise our economy. Over the coming months we will be focusing on delivery to create the new freeport, which we expect to bring in major investment to our part of the world.

“The benefits of this will be felt far beyond just the Humber, but across Yorkshire, the Midlands and the North West as well.”

It is estimated that the eight new freeports will begin operations from late 2021.