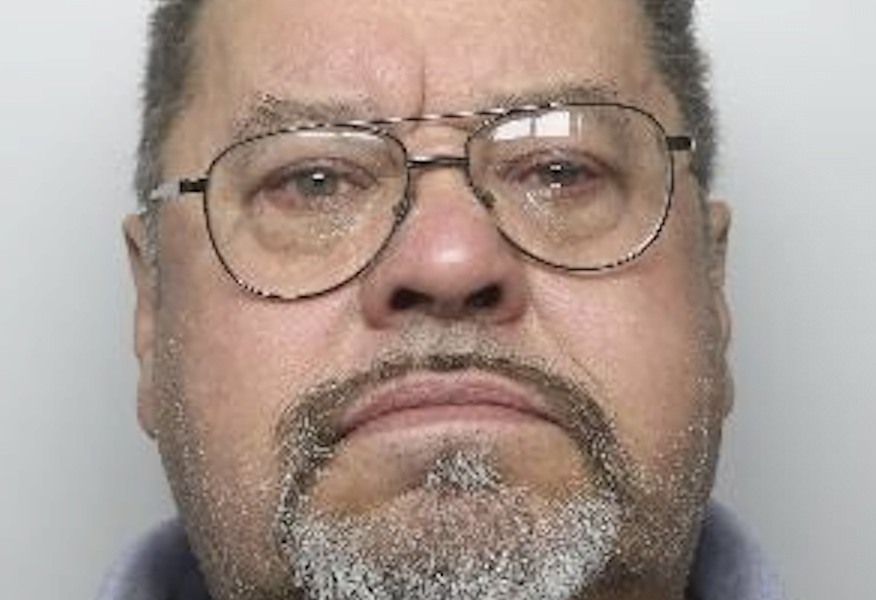 A 64-year-old Doncaster man was sentenced on Friday after being found guilty of a number of sexual offences against a young girl.

The offences happened when the victim between 11 and 13 years of age.

The abuse was uncovered when the girl confided in a close friend, who informed teachers at their school.

A report was made immediately to South Yorkshire Police.

Appearing at Sheffield Crown Court, Lloyd, of Broxholme Lane, was found guilty on all counts.

He has now been sentenced to serve fourteen years imprisonment.

He will be subject to sex offender registration conditions for life.

“The evidence of the victim was utterly compelling.

“You had no thought or concern for her feelings and the effect on the girl caused catastrophic, immeasurable harm.”

Judge Wright paid tribute to the victim’s courage to come forward and protect others.

“Despite being so young, Lloyd’s victim has always provided a very clear account of his perverse actions towards her.

“She suffered over a period of three years, feeling unable to tell anyone what was happening.

“Lloyd has always denied the allegations against him showing no remorse for the devastating impact this has had on his victim, instead insisting that his actions were innocent play.

“It is critical that all victims of child sexual abuse feel that they can speak out and talk about what has happened to them.

“We will investigate all reports and have specially trained officers and partners who can offer the right help.

“It is important that anyone who has experienced abuse, or is worried about a friend or relative, comes forward to report their concerns so that safeguarding measures can be put in place, further abuse can be prevented and offenders can be brought to justice.

“The victim is currently receiving support from the Doncaster Rape and Sexual Abuse Counselling Service (DRASACS), who provide invaluable help in cases like this.

“The victim has shown exceptional bravery and this conviction, which will ensure others are kept safe, would not have been possible without her continued strength and resolve.”