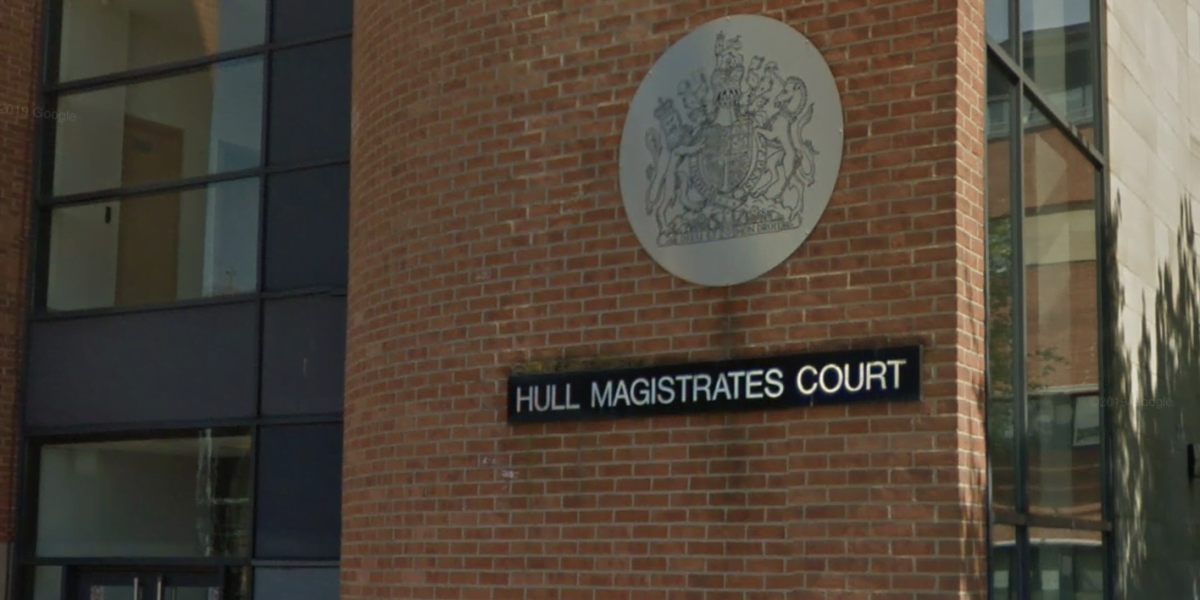 Three men have been charged with affray and possession of an offensive weapon following a serious altercation on Gordon Street, Hull.

The incident happened on Monday 22 March at around 8.30pm.

Officers for Humberside Police were called to a disturbance where a man was said to have been struck by a 4×4 type vehicle and another man had been stabbed.

Both sustained injuries which were thankfully not life threatening.

The men involved are known to one another.

According to a Humberside Police report, there is no wider risk to members of the public.

Following their first appearance at Hull Magistrates Court this morning, Wednesday 24 March, two of the men have been bailed to appear in Hull Crown Court on Wednesday 21 April.

The third man has been remanded into custody.

A spokesperson for the force added:

“Anyone with information in connection with this incident is asked to call us on 101 quoting log number 592 of 22 March.