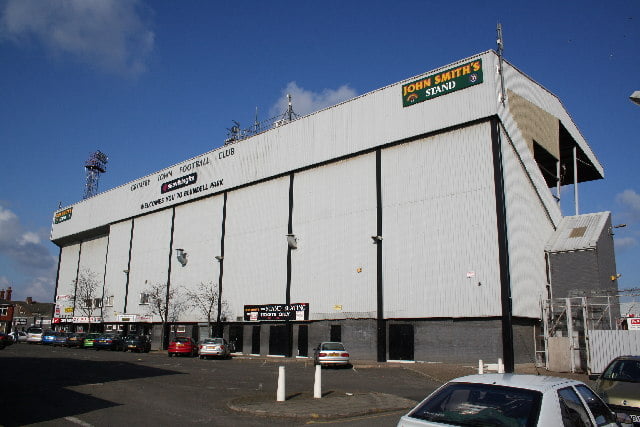 Grimsby Town FC have confirmed that Tom Shutes has withdrawn from the consortium set to take over the club, with fans raising concerns over the negotiations of the takeover.

John Fenty has also received a number of death threats over his involvement. It is expected that this will be dealt with as a police matter.

The Club say they’re still in dialogue with Jason Stockwood and Andrew Pettit, in an attempt to move the matter forward.

“We are very disappointed that at the last minute when all terms had long been agreed, all of the necessary documentation prepared and the consent of the EFL obtained that we received an email from Tom Shutes stating that for personal reasons he is having to step away from the consortium’s proposal for the acquisition of the Club.”

There are questions over whether the deal could still go ahead. This may not be financially viable due to the additional finances needed to cover the loss of Shutes’ investment.

If the deal falls through, it is possible that Fenty will retain his shares. With Town facing relegation and fans threatening to leave in their droves, this seems the least desirable prospect.

However, there is a third more likely option which would see the deal renegotiated and reevaluated based on GTFC’s current predicament. Many would argue that this is the most mutually beneficial outcome.

With the new season beginning in August, fans are calling for clarity over the future of the club.

Grimsby Town have declined to provide any additional information until there is “something of substance to report.”