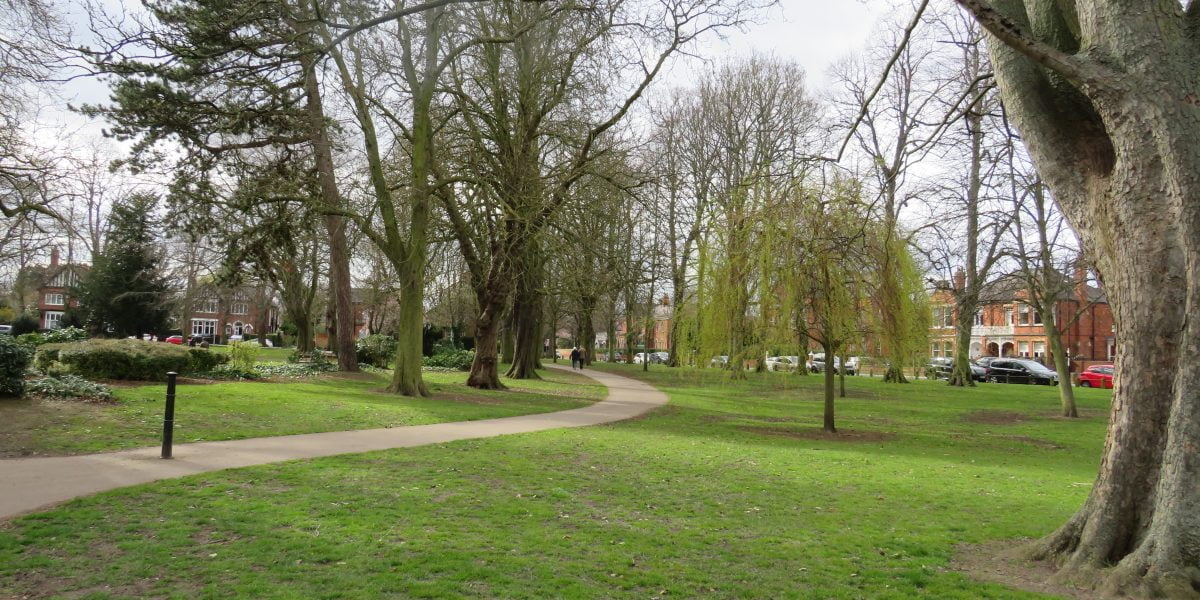 Officers from Humberside Police are appealing for any potential witnesses to an attempted robbery which took place in People’s Park on Saturday evening.

At around 9:15pm near the wooden hut on the hill, the victim was approached by a man who demanded money and personal belongings from him.

Whilst the suspect fled before he was able to take any items, the victim still sustained injuries to his hand as a result of the incident.

The man has been described as a white male, 5’8″ in height, wearing a light grey hooded top, light grey jogging bottoms and a light blue surgical face mask.

A statement from Humberside Police reads: “We are asking anyone who saw anything suspicious around this time, or who has CCTV footage for this area, to get in touch with us by calling our non-emergency number and quoting 16/37278/21.”