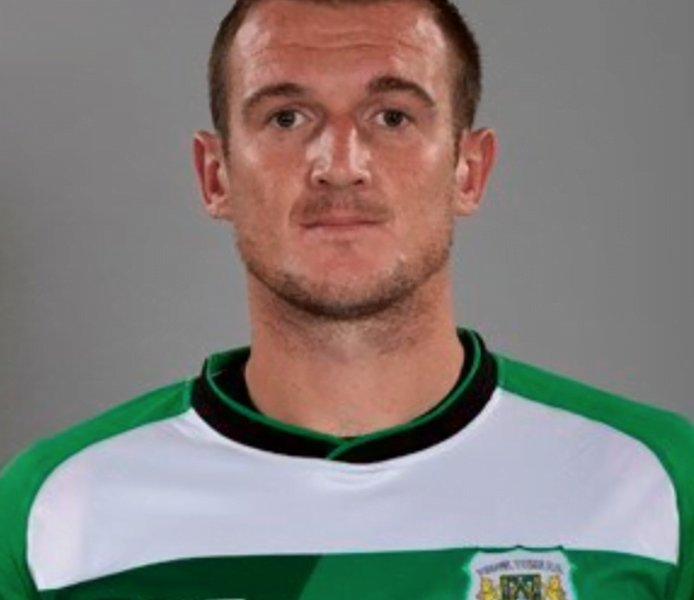 An inquest opened into the death of Yeovil Town Football Club’s captain, at the Old Municipal Buildings, Taunton, today.

With the consent of next of kin, senior coroner Tony Williams opened the inquest into the death of Lee Harvey Collins, of Newport in Gwent.

A statement from coroner’s officer Ben Batley confirmed that Mr Collins was 32 years old when he was confirmed dead at Lanes Hotel, West Coker, on March 31, 2021.

When the footballer, who joined Yeovil from Forest Green in 2019, did not attend a training session on March 31, enquiries were made at the hotel where he was staying, and he was found dead in his room.

The coroner resolved that it will be necessary for further statements and reports to be obtained in respect of the circumstances of Mr Collins’ death, and the inquest was adjourned to an internal case management review on or before July 7, 2021. 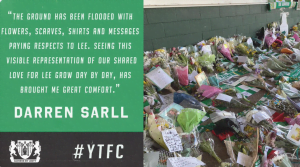 Avon and Somerset Police said last week that Mr Collins’ “sudden” death was not being treated as suspicious.

He played his last game for the club on 6 February against Stockport.

Fewer men are diagnosed with common mental health disorders such as depression and anxiety but that is not because men don’t struggle with their mental health.

Research shows that men are much less likely to talk about their problems, to go to the GP or ask for help.

Often they face pressure to be strong, to ‘man up’ or they are told that ‘boys don’t cry’. Many feel that mental ill-health is seen as a weakness.

Men are more likely to use alcohol or other substances to help them cope with problems. They are also more likely to kill themselves – approximately three quarters of people who die by suicide in the UK are men.