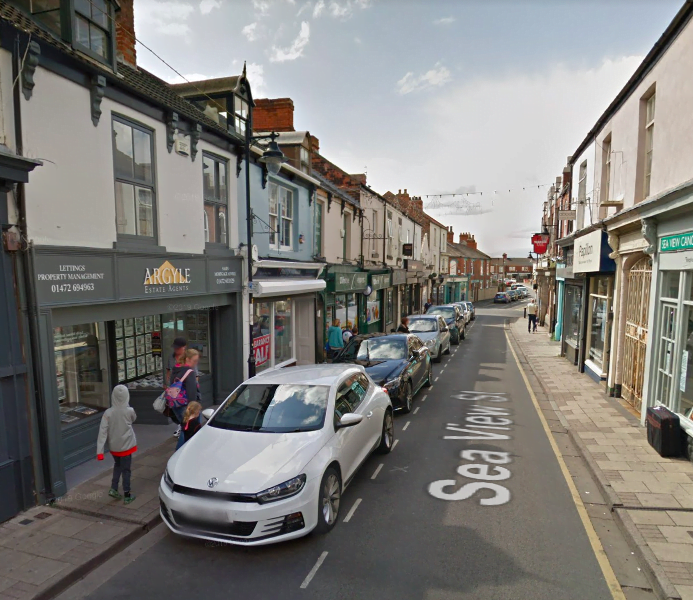 A second man has passed away after he collapsed on Sea View Street in Cleethorpes last night, Humberside Police have confirmed.

At 1.15am today, officers received a call regarding the safety of the man after he was found to have collapsed.

Emergency services attended the scene, and the man was subsequently taken to hospital for treatment.

He tragically passed away a short time later.

The statement from Humberside Police reads: “At 1.15am today (Tuesday 13 April 2021) we received a call regarding the concern for safety of a man who had collapsed on Sea View Street in Cleethorpes.

“Emergency services attended and took the man to hospital for treatment. Sadly the man passed away in hospital a short time later. His family have been informed and are being supported by specially trained officers. Our sympathies are with his family and friends at this sad time.

“The circumstances of his death are not thought to be suspicious and enquiries will continue to establish the cause of his passing.”