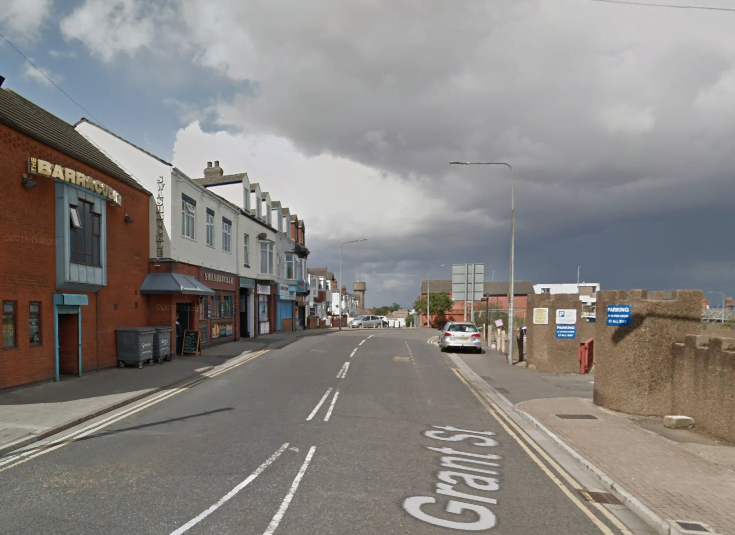 Two men were arrested last night on suspicion of GBH after police were called to a disturbance just after 11.00pm at a bar on Grant Street in Cleethorpes.

One man was taken to hospital to receive treatment after he sustained minor injuries during the incident.

This comes after the outdoor seating areas of bars and restaurants opened to the public once again, amid the easing of Covid-19 lockdown restrictions.

A statement from Humberside Police reads: “Two men have been arrested on suspicion of grievous bodily harm and remain in police custody whilst officers continue with their enquiries.

“One man sustained minor injuries and was taken to hospital to receive treatment. We believe this was an isolated incident between individuals known to each other and would like to provide reassurance that there is no wider threat to the public.

“If you saw anything or know anything about this incident please call us on our non-emergency number 101 quoting log 650.”