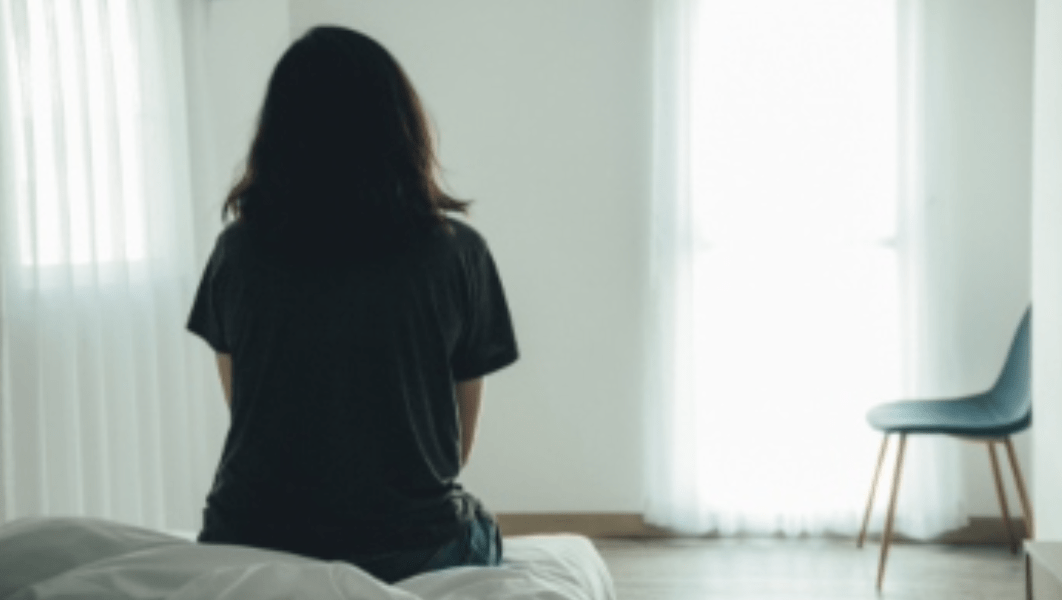 This week the landmark Domestic Abuse Bill became law. A number of significant amendments have been added since it was first introduced in 2019.

After campaigners called for the government to go further. The “rough sex” defence has been banned, non-fatal strangulation has become an offence in its own right and threats to share intimate images has become illegal.

The Domestic Abuse Act will provide further protections to the millions of people who experience domestic abuse and strengthen measures to tackle perpetrators.

For the first time in history there will be a wide-ranging legal definition of domestic abuse which incorporates a range of abuses beyond physical violence, including emotional, coercive or controlling behaviour, and economic abuse.

The measures include important new protections and support for victims ensuring that abusers will no longer be allowed to directly cross-examine their victims in the family and civil courts. 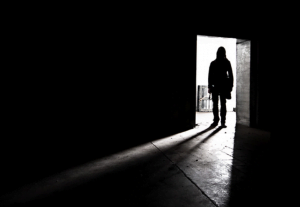 This will help give victims better access to special measures in the courtroom to help prevent intimidation, such as protective screens and giving evidence via video link.

Police will also be given new powers including Domestic Abuse Protection Notices providing victims with immediate protection from abusers, while courts will be able to hand out new Domestic Abuse Protection Orders to help prevent offending by forcing perpetrators to take steps to change their behaviour, including seeking mental health support or drug and alcohol rehabilitation.

Speaking on the new law Home Secretary Priti Patel said “Domestic abuse and violence against women and girls are utterly shameful. As Home Secretary, I am determined to work tirelessly to keep vulnerable people safe and bring crime down.

“The Domestic Abuse Act is long overdue. This landmark act will transform the support we offer across society. This includes the support Government provides to victims to ensure they have the protection they rightly need, so that perpetrators of these abhorrent crimes are brought to justice.”