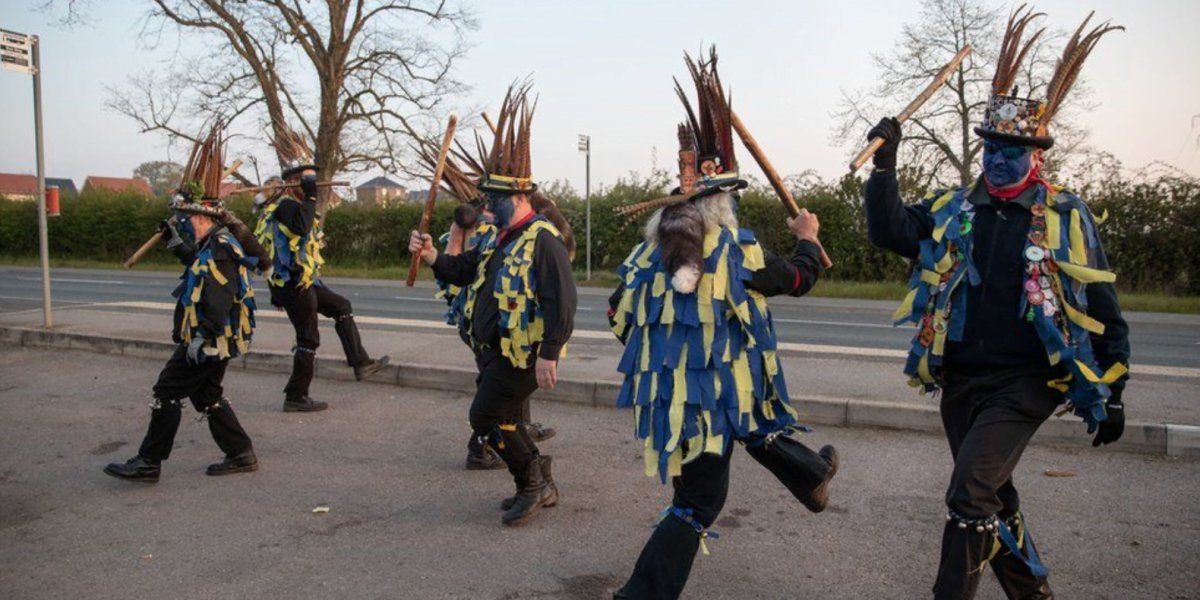 A group of Morris dancers have changed their face paint from black to blue following concerns over racism.

Members of the Hook Eagle Morris Men performed near the village of Hook, Hampshire, to mark the May Day dawn on Saturday, in their first show since January 2020.

In June 2020, cross-county group the Joint Morris Organisations issued a statement calling for dancing groups to eliminate the use of full-face black makeup in response to the Black Lives Matter movement.

The practice of painting faces is thought to have originated in the 1400s, it’s virtually the biggest change to ever happen. 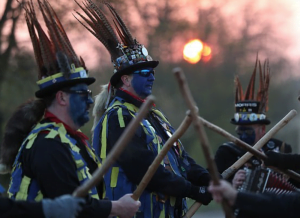 Dancer John Ellis, 70, said it was “by far and away the biggest change” in the group’s 30-year history.

“We adopted this idea because the dancing is really easy, good fun and we quite like the idea of dancing in disguise,” Ellis added.

He said it was “fantastic” to be back performing after 16 months.

“There is something about dance, no matter what kind of dance … the endorphins kick in, you just have fun.”

“And when you’re with a bunch of guys that you’re with probably for 50 weeks of the year, it really is a team spirit,” he added.