Locomotive driver to get Doncaster memorial 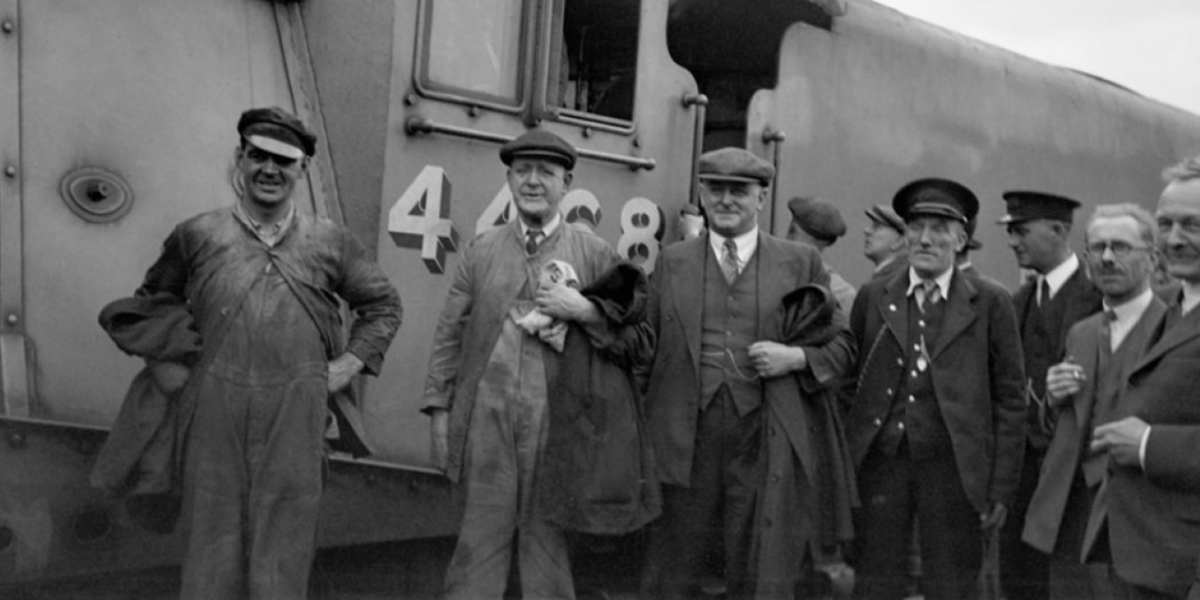 Locomotive driver to get Doncaster memorial

The driver of the Doncaster-built Mallard steam locomotive is to be honoured by a new privately-funded memorial.

Thousands of pounds has been raised to install the memorial at the driver’s unmarked grave in Hyde Park Cemetary, Doncaster.

He continued to work for the LNER until he retired in 1944.

Mallard was built at LNER’s Doncaster works in March 1938, having been designed by Sir Nigel Gresley.

The introduction of the train cut journey times from London King’s Cross to Newcastle to just four hours.

It is currently on display at the National Railway Museum in York.

Visitors to the museum can experience a journey on Mallard in a simulator ride from 19 May.

Speaking to the BBC, Duddington’s great grandson Matthew Delaney called him an “astronaut of his day”.

“He probably wouldn’t have wanted the notoriety, but I think he deserved it,” he added.

“I felt there was something that needed to be done for him, being potentially a celebrity of his day for what he achieved.”

A fundraising scheme has been launched to pay for the memorial. Over £5,000 has been raised so far.

It is hoped the memorial would be unveiled this summer.