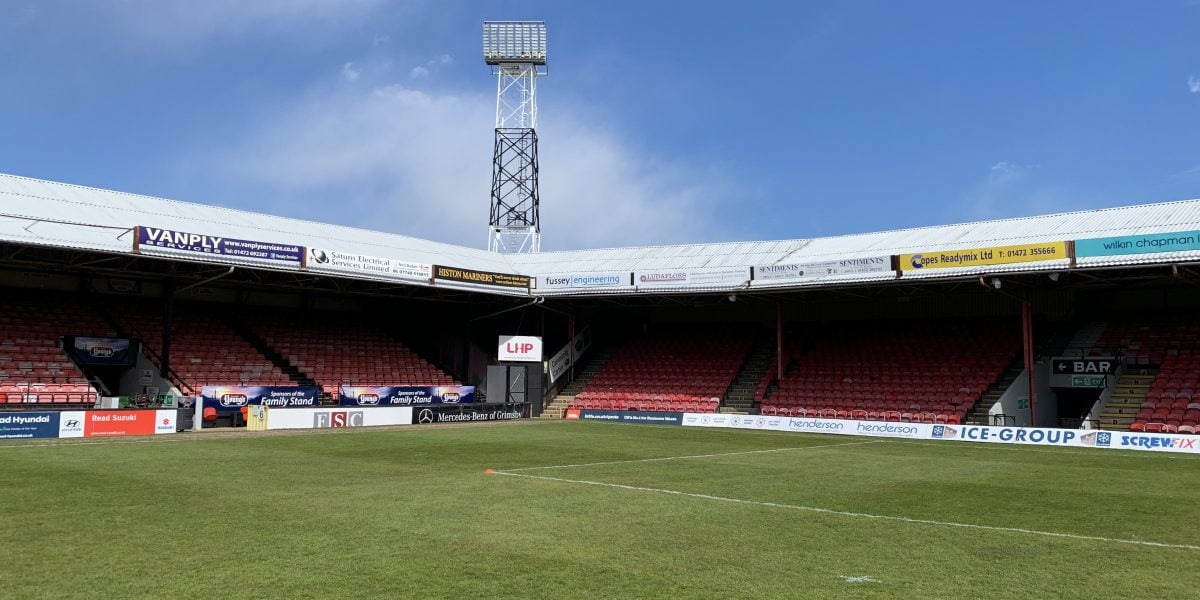 Following the landmark takeover week of Grimsby Town FC by locally-born businessmen Jason Stockwood and Andrew Pettit, the duo will prioritise looking at the cost of season tickets.

When asked about a potential reduction in season ticket prices, Andrew Pettit said: “Season tickets are something currently under review. It’s one of the first things on our plate to look at, so we’ll be coming out with some news on that next week.”

Pettit also indicated that people who renewed their season tickets this season would be rewarded.

He said: “One of the things we’re definitely thinking about is rewarding those people who renewed their season tickets this season and gave support to the club in their time of need, so we’re looking very carefully across the board to offer a compelling, competitive pricing structure.

Following the takeover, the pair have also launched a survey to find out the main views and concerns of the fans.

They said: “Before we do anything else, we want to hear from you – the most important stakeholders in the club – and get your views.

“We want the club to be welcoming, open and inclusive for all our supporters, and we recognise that social media platforms are not always the best place in which to get points across, so this survey is another way that voices can be heard.”

People who complete the survey will be entered into a draw to win one of three pairs of tickets to a match next season, as well as a tour of the boardroom and spending the day as a VIP guest of the club.

You can fill out the survey by clicking here.