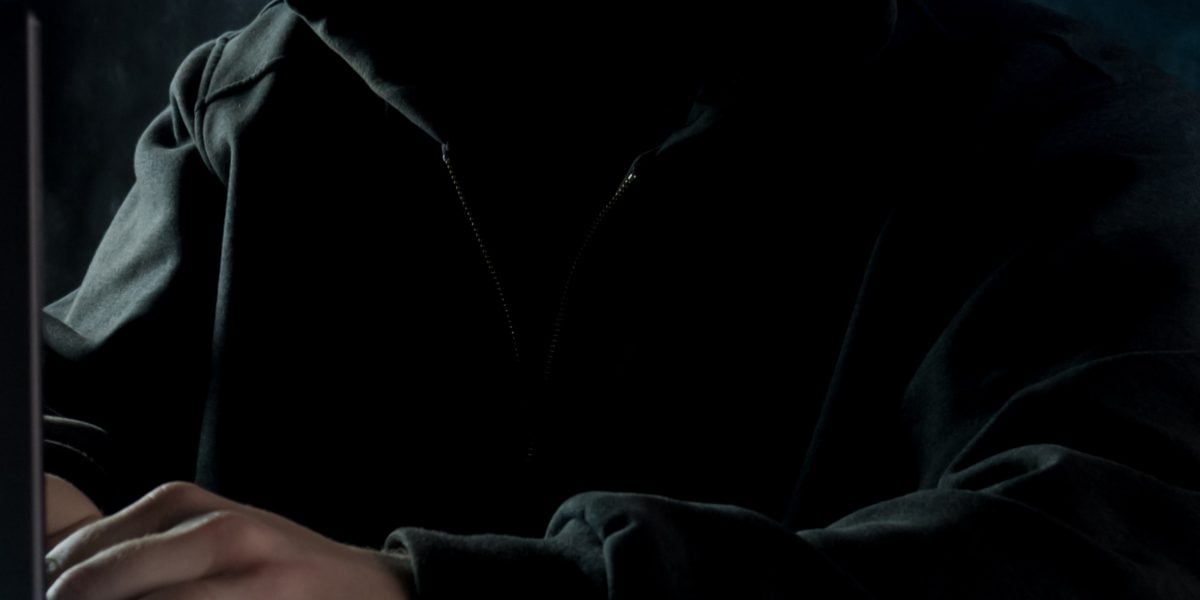 The newly elected Police and Crime Commissioner for Humberside Police, Jonathan Evison, has today launched the #SayNoToFraud campaign to raise awareness of fraud, how to spot the signs and avoid becoming a victim.

The #SayNoToFraud campaign has been developed by the PCC’s Community Engagement Team and features the real stories of local victims of fraud.

The scheme aims to increase knowledge on the different types of fraud that takes place, as well as providing information on the various methods that the criminals use.

A statement on the PCC official website reads: “Recognising that the people of Humberside are fundamentally polite and friendly people, the team wanted to ‘give permission’ to our local residents to ‘Say NO to Fraud’.  That might mean closing the door on a person while you check their credentials, putting the phone down mid-conversation to ring your bank yourself, saying NO to anyone asking for money or bank details that you may have befriended online.

“It may seem rude at first, but these are serious organised criminals who will be pretending to be someone or something they are not, they are ‘wolf in sheep’s clothing’ at your door, on the phone or online and it won’t matter if you offend them. Genuine agencies will always understand and appreciate your caution.” 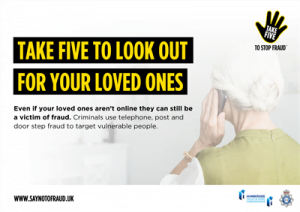 Police and Crime Commissioner Jonathan Evison said: “Sadly the number of people being targeted by fraudsters across Humberside and nationally is huge, however too often people say they’ve been scammed which belittles fraud.

“It is a serious crime committed by unscrupulous criminals, therefore vital to ensure that as many of people as possible are fraud aware and are empowered to say no to fraud.

“My hope is that this campaign prevents people being defrauded of money, having their identities stolen or being left distraught by their ordeals.

“My office’s campaign has given victims of crime a voice to highlight how serious fraud is and also to try and remove the stigma and embarrassment that victims often feel.

I urge everyone to take time to learn more about spotting the signs of fraud and discuss the dangers with loved ones. We need to stop feeling embarrassed about becoming victims and take back our right to say no to fraud!

“Close the door, press delete or hang up on these criminals.”