Police investigate following surge in burglaries at properties in Humberston 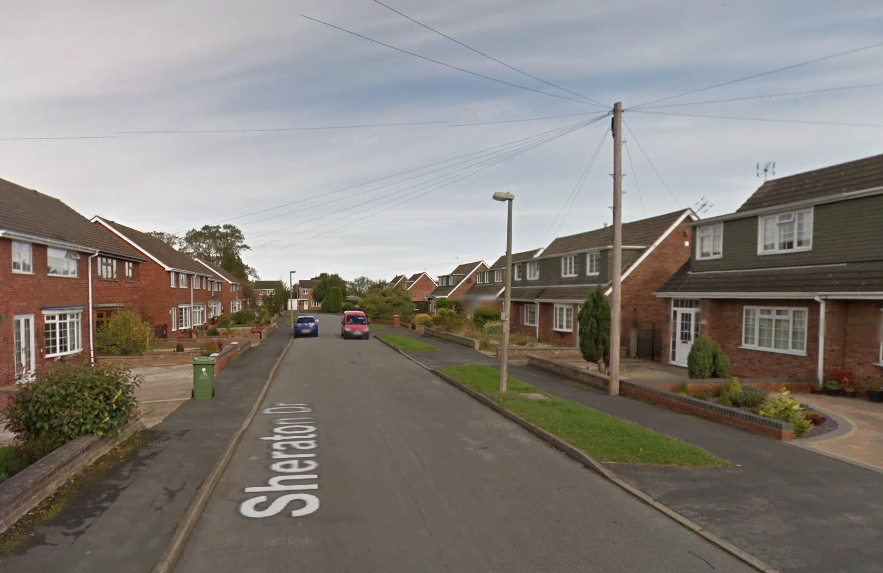 Police investigate following surge in burglaries at properties in Humberston

Humberside Police have launched an investigation following a surge in burglaries at properties in Humberston between Monday and Wednesday earlier this week.

In the Church Avenue and Sheraton Drive areas, there were seven reported burglaries – six of which are believed to have taken place overnight.

Police say their investigations are “ongoing” and are offering residents Select DNA property marking kits in an attempt to find those responsible.

A statement from Humberside Police reads: “We have seen a total of seven reported burglaries in the Church Avenue and Sheraton Drive areas of Humberston, Cleethorpes between Monday 17 and Wednesday 19 May.

“Six of these are believed to have occurred overnight, and it is thought these are linked to one another.

“In some of these cases, doors, windows or tiles have been removed or smashed to gain entry to the property, garage or shed, and in other cases, the suspects have entered through unlocked doors.

“The neighbourhood team are increasing patrols in the area and are asking residents to remain vigilant for suspicious activity.”

Neighbourhood Sergeant Colin Jarratt said: “It’s important that our communities are aware of what is going on in their area, so they can take the necessary precautions to prevent them from becoming victims themselves, or so that they can keep a watchful eye out for anyone acting suspiciously.

“Our investigations are ongoing into these reports and the community can expect to see us in the area conducting enquiries, providing crime prevention advice and patrolling.

“We will also be offering residents Select DNA property marking kits, which improves our likelihood of identifying those committing the offences. The spray can be used to ‘mark property’, but is invisible so offenders won’t know that they have imprinted or that they have near impossible marking paint on themselves, helping us to link them to the crime.

“If you have any information that may assist with our ongoing investigations into these recent offences, or notice anything suspicious, please speak to our officers out and about or call our non-emergency number 101. If a burglary is in progress at your property or shed, call 999.”