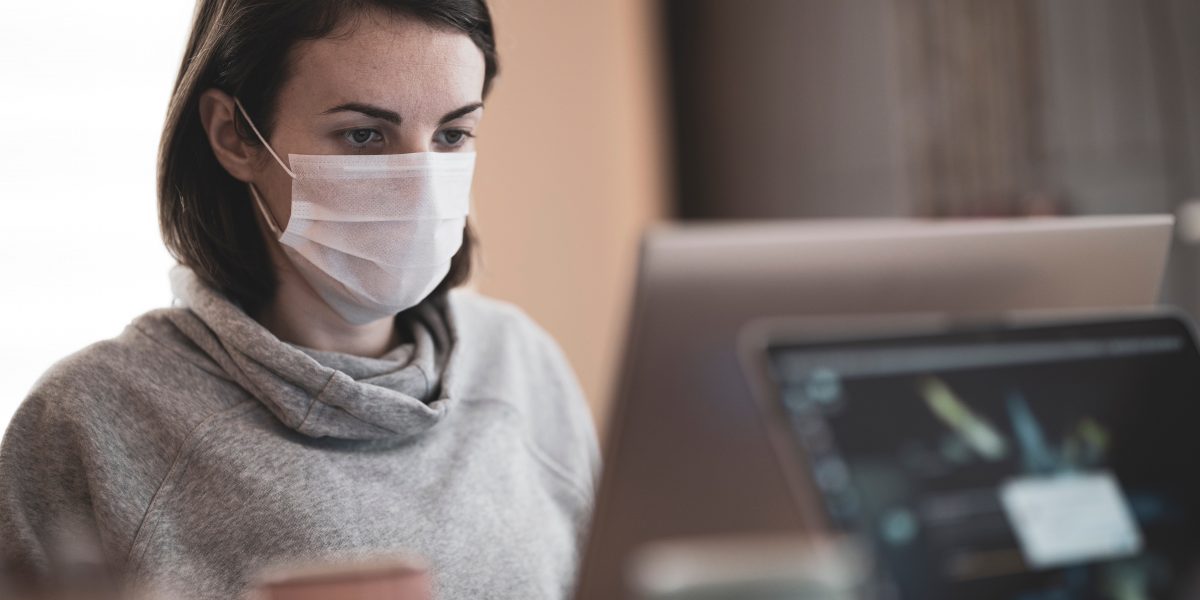 A poll has revealed that a third (32 per cent) of the nation plan to shield from the public after lockdown restrictions have been fully lifted, avoiding enclosed spaces with poor air ventilation.

As businesses plan to return employees to their workplaces over the coming weeks and months, new research has unveiled that Brits are getting increasingly concerned about air quality.

According to the data, 57 per cent claim to care about the quality of their air – with concerns sparked as an onset of the pandemic.

A further 62 per cent with respiratory conditions, such as asthma, citied their increasing interest.

Commissioned by MedicAir, an air purification specialist, the research highlights the contrast in change of behaviour – unearthing that pre-pandemic, just 10 per cent of Brits gave air quality a second thought.

The news comes following fresh data in March, revealing that the UK has ‘systematically and persistently’ broken legal limits on toxic air pollution for a decade.

Dr Connor Bryant, CEO and Co-Founder of MedicAir, commented on the findings: “After 18 months of face masks and social distancing, people’s safety expectations have grown, so there is a huge onus on offices, restaurants, care homes and schools to provide clear air for its customers, students and staff.”

Despite the rise in city commutes set to commence, some workers have been gripped with anxiety – with six in 10 (58 per cent) proclaiming to be “nervous” about breathing in the same air as others on public transport.

Furthermore, a staggering one in two people have changed their commute in a bid to avoid public transport methods, known to have poor ventilation and air quality.

26 per cent will ditch public transport all together in an extreme effort to not share the same air as others, with a further 25 per cent limiting the number of times they use transport methods – such as trains and buses.

Even though the government has given the green light for international travel, nearly a third (31 per cent) declared they will be avoiding flying in 2021.

Dr Bryant added: “Before the pandemic, spaces were not built with sanitation in mind. Those in charge of premises will have to take responsibility for the air inside and demonstrate their commitment to cleanliness and in turn, health.”

The research also unveiled that six in 10 will continue to wear a face mask in public places due to air quality concerns – even after the government has amended its guidelines.

“Business must incorporate air purification technology on premises to address legitimate worries and provide reassurance – or be at risk of losing customers and staff.”