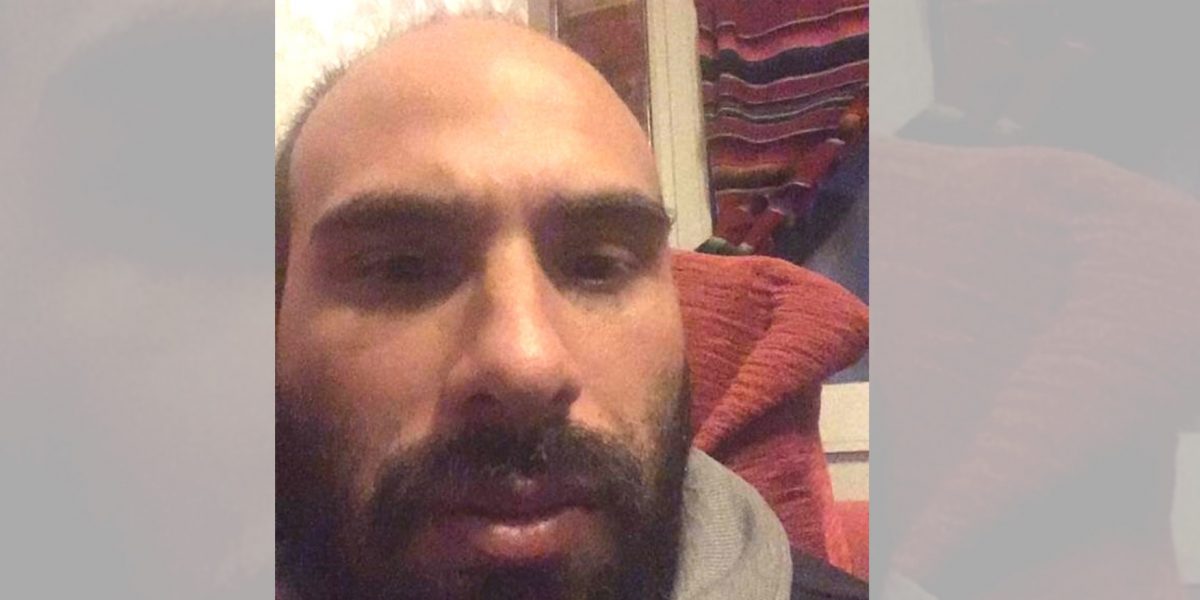 The 31-year-old was last seen on Great Thornton Street in Hull on Thursday 27 May – with another reported sighting of him on Sunday 30 May outside Tesco on Beverley Road, which officers are working to confirm.

Police have said that they are “concerned for his safety” and are urging members of the public not to approach Mohamed if they see him, but instead to get in touch with them straight away.

A statement released by the force reads: “Can you help us to locate missing 31-year-old Hull University student Mohamed Triki?

“He is described as having tanned skin, black hair around the sides and back with no hair on top, a full beard, hazel eyes and is of a sporty build. He is thought to have last been wearing a black jacket and carrying a purple rucksack.

“The last confirmed sighting of Mohamed is on Great Thornton Street, Hull, on Thursday 27 May, however we have had a reported sighting of him being close to the small Tesco on Beverley Road on Sunday 30 May, which we are working to confirm.

“Our teams have been conducting extensive enquiries to try and locate Mohamed, but these have so far proven negative. We are keen to hear from anyone who has seen him since 27 May.

“We are concerned for his safety and would ask that members of the public don’t approach Mohamed if they see him, and instead call us straight away.

“If you see him, or have any information that could assist us in finding him, please call our 101 number quoting log 558 of 31 May.”