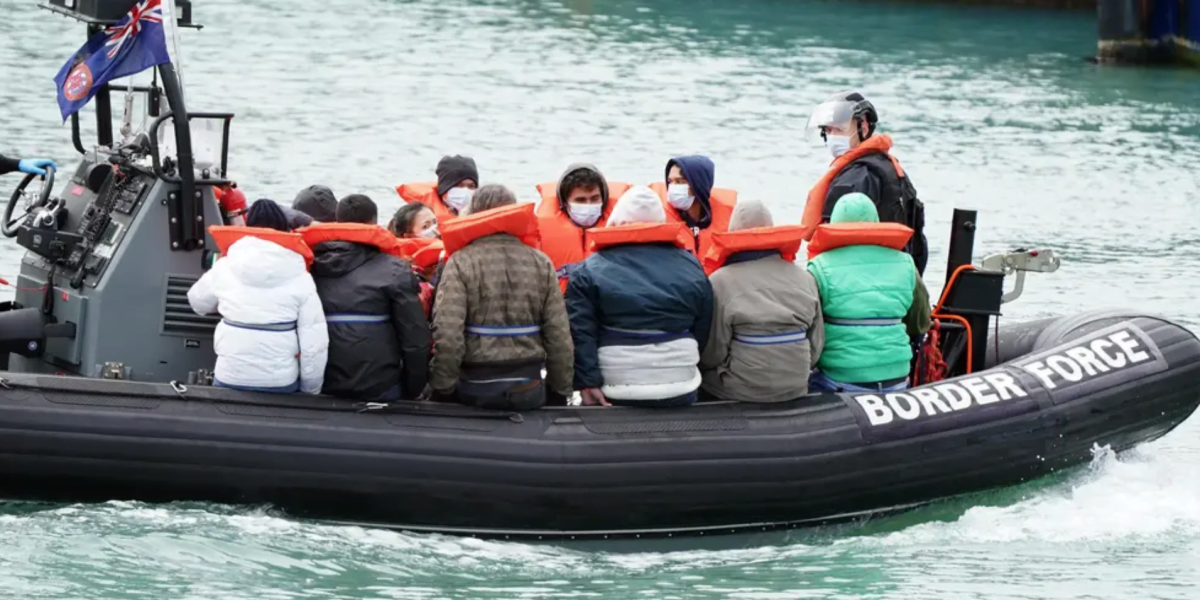 Almost 600 migrants were intercepted attempting to cross the Channel in three days this week.

Ms Patel’s letter, sent on Saturday, follows a viral video posted on TikTok which the Home Office said appeared to show a group of men crossing the Channel in a dinghy.

So far this year, there have been more than 4,000 arrivals, a trend that could see this year’s numbers outstrip last year’s total of about 8,500. 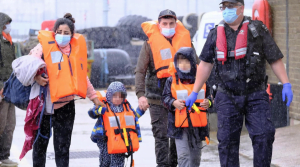 Priti Patel added “posts which promote and even glamorise these lethal crossings are totally unacceptable. They encourage others to leave a safe European country and put theirs and their family’s life at risk and are even used by people smugglers to promote their deadly business,” Ms Patel said.

“What these posts don’t mention are the people who have died trying to make this crossing, or those forced to spend 13 hours in unseaworthy boats in freezing waters.”

She added that social media companies have “made progress” in removing the posts but “must quickly and proactively… before more men, women and children die in the Channel”.