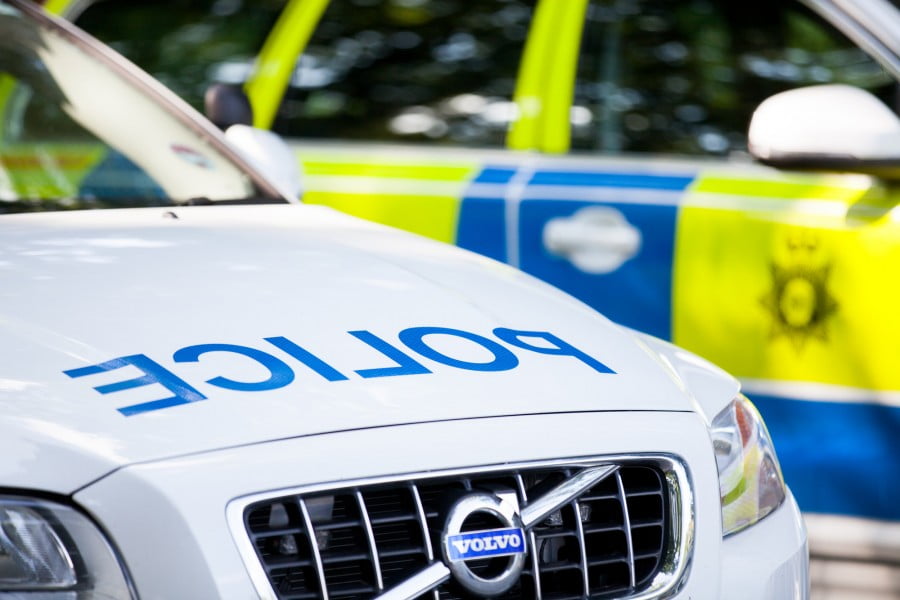 Police have launched an investigation after a cyclist died in an incident on one of the main roads into Doncaster.

The tragedy occurred on the A60 in Oldcoates on the morning of Saturday 5 June.

Emergency services were called to the scene at around 10.30am following reports of single vehicle accident.

The 44-year-old male cyclist was pronounced dead shortly after – no one else was injured in the incident.

The road was closed for several hours between Tickhill and Oldcoates.

A number of buses were also diverted. Speaking via social media, a spokesperson for Stagecoach East Midlands said:

“Due to a police road closure on the A60 between Oldcoates and Tickhill, Service 22 will be diverting via Harworth Crossroads and Styrup in both directions.

“Stops at Tickhill Buttercross will not be served.”

“This was a tragic incident that has seen a man lose his life.

“Our thoughts are with the cyclists family and they will be supported by specially trained officers.

“I am very keen to hear from anyone who either witnessed this incident or who may have been driving in the area and captured it on dash-cam footage.”

Anyone who witnessed the incident or has any dash-cam footage is urged to contact the police by calling 101 and quoting incident number 305 of 5 June 2021.