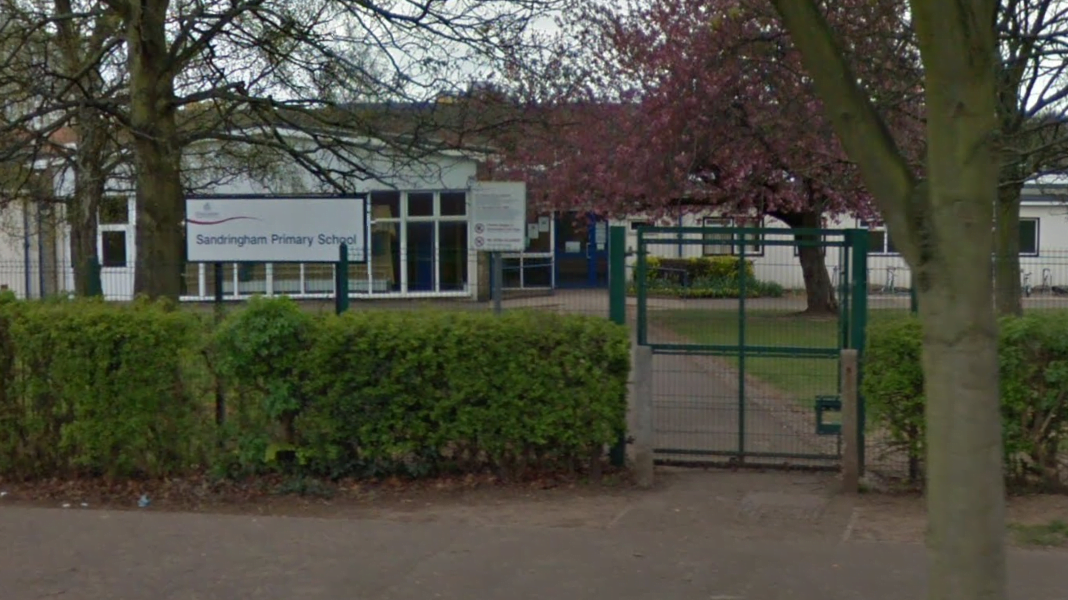 Armed police are reported to have responded to an incident at Sandringham Primary School in Intake, Doncaster, this morning.
Eyewitnesses reported seeing two adults launching an attack on another person on the school premises.
Police have now confirmed that a group of four men in a blue Volvo assaulted the driver of another vehicle.
Police and an ambulance are said to have arrived at the school within minutes of the incident, which happened at around 8:45am.
A spokesperson for South Yorkshire Police said:

“Police were called at around 8:45am on Wednesday 9 June to reports of an assault in Sandringham Road, Intake.

“It is reported that a group of four men in a blue Volvo exited their vehicle, caused damage to a silver Fiesta and assaulted its driver who had attempted to flee.

“The offenders and the victim then fled the scene separately. Enquiries are ongoing to locate those involved.

“Officers remain at the scene to carry out their investigation and to provide reassurance to local residents.”

Sandringham Primary School have also been contacted for a statement.

Anyone with information that might help the investigation is urged to contact South Yorkshire Police via 101 quoting incident number 213 of 9 June.