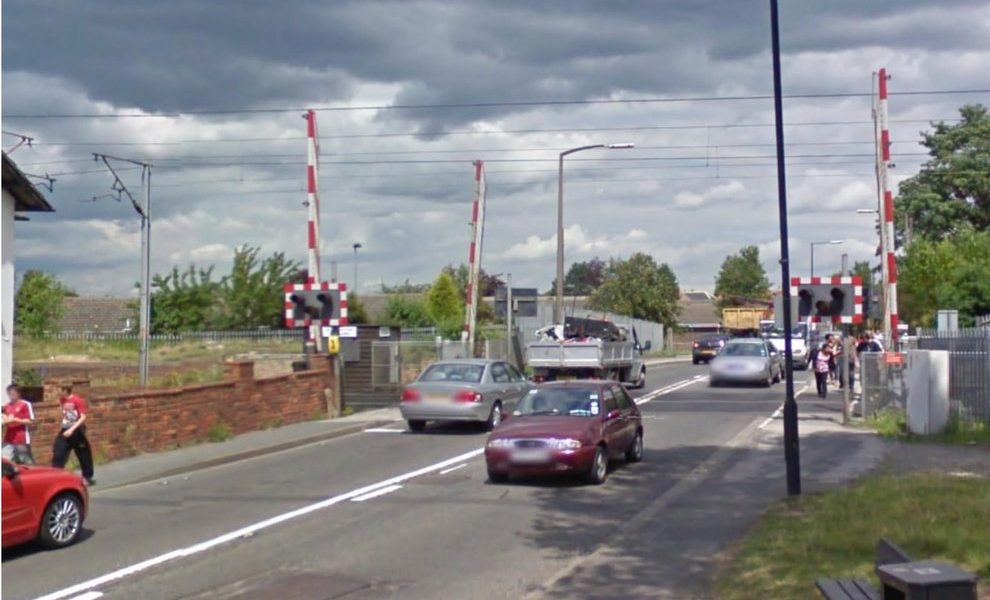 British Transport Police were called to a level crossing in Doncaster yesterday evening following reports that a train had hit a car.

Fortunately, the vehicle’s occupants escaped injury, but the incident at Rossington level crossing has led to significant rail disruption between Doncaster and Grantham.

According to a spokesperson for British Transport Police, the collision occurred just after 8pm last night.

In a statement, the organisation said:

“Officers were called to Rossington Level Crossing in Doncaster at 8.07pm this evening following reports that a train had hit a car.

“Thankfully, the vehicle was only clipped by the train and nobody is believed to have sustained any injuries.

“Officers and paramedics remain at the scene. Enquiries into the circumstances of the incident are ongoing.”

“Major disruption between Doncaster and Grantham until the end of the day.

“The emergency services are dealing with an incident between Doncaster and Retford.

“Whilst they attend the incident, all lines will be closed.

“Major disruption is expected to trains until the end of service.”

Shocking footage has emerged following the collision.
The road remains closed as emergency services deal with the incident.

South Yorkshire Police have launched a manhunt for the driver of the stolen vehicle that smashed into train in Doncaster last night.
The man is alleged to have fled the scene after the incident.
A spokesman for SYP said: “A Range Rover which is believed to have been stolen, left the road from West End Lane, Rossington and crashed through the security fencing at Rossington railway crossing, colliding with a train which was passing by.
“The driver of the Range Rover left the vehicle and fled the scene. The train continued on the tracks stopping a short time later. There were no injuries reported from the train, although it suffered extensive damage and delays on the line.”
The investigation is ongoing. Anyone with information is urged to contact the police on 101 quoting incident number 1015 of 13 June.