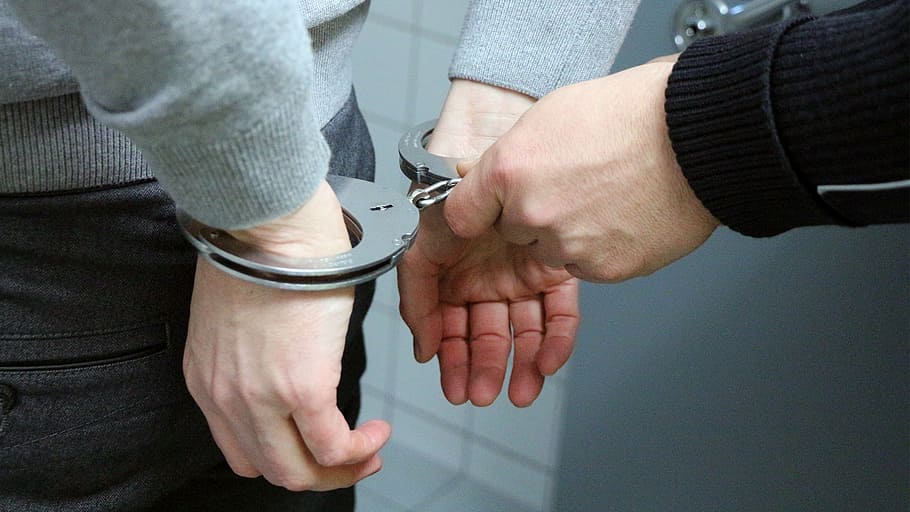 An 18-year-old has been arrested and charged with attempted murder following a machete attack at a Doncaster boxing gym.

According to reports, a group of men entered the Skellow Grange Boxing Club and attacked two men with large knives.

Both victims were seriously injured, and were taken to hospital where they remain.

“I understand that this incident will have caused serious concern for the Skellow community.

“We often talk of ‘targeted attacks’, which we are certain this was, but that doesn’t take away the fear that this kind of episode creates.

“Let me assure you that we have several positive lines of enquiry and my team, along with resources from across the force, are progressing this investigation at pace.

“We will not tolerate this level of violence in our communities and those responsible will be found and brought to justice.”

He is currently in police custody.

Anyone with information is urged to call the police on 101 quoting incident 838 of 17 June.