Man who raped and murdered two schoolgirls set to be released 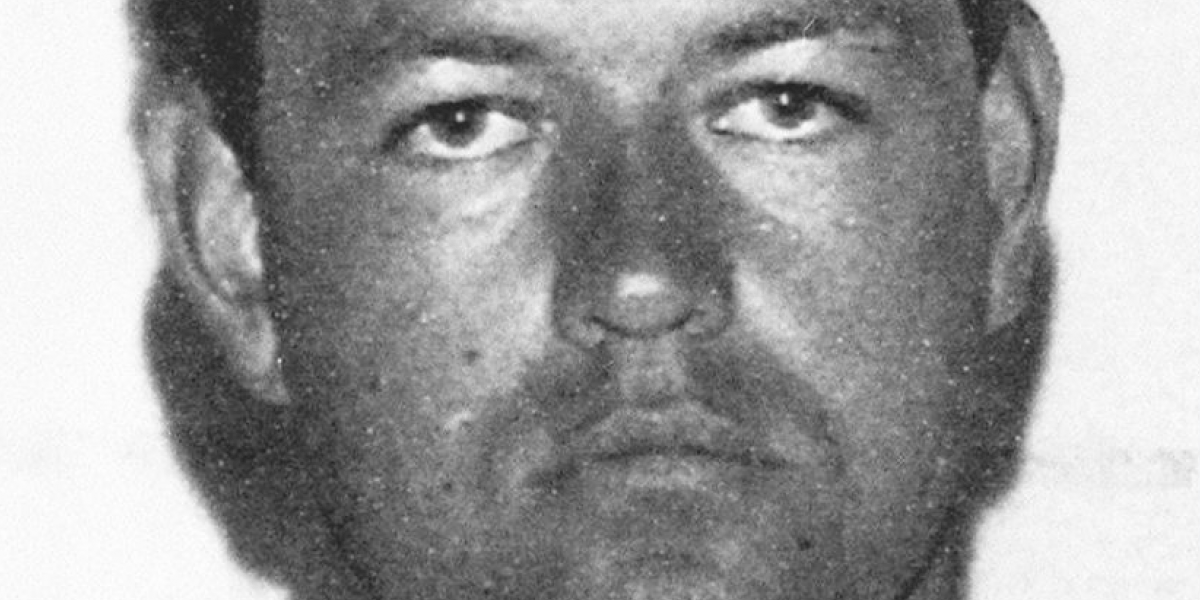 Man who raped and murdered two schoolgirls set to be released

Colin Pitchfork was convicted of raping and murdering two schoolgirls in the 1980s.

He was the first person to be convicted of murder on the basis of DNA evidence.

He was given a life sentence with a minimum 30-year term after strangling Lynda Mann and Dawn Ashworth, both 15, in Leicestershire in 1983 and 1986 respectively.

Pitchfork, who is now in his early 60s, is now set to be released from prison.

The government had challenged the Parole Board’s decision that Pitchfork was “suitable for release” following a hearing in March.

But in a statement on Tuesday, the Parole Board said it “has immense sympathy for the families of Dawn Ashworth and Lynda Mann and recognises the pain and anguish they have endured and continue to endure through the parole process.

“However, Parole Board panels are bound by law to assess whether a prisoner is safe to release. It has no power to alter the original sentence set down by the courts.

“Legislation dictates that a panel’s decision must be solely focused on what risk a prisoner may pose on release and whether that risk can be managed in the community.

“As made clear in the reconsideration decision, release was supported by all of the Secretary of State’s witnesses during Mr Pitchfork’s review.”