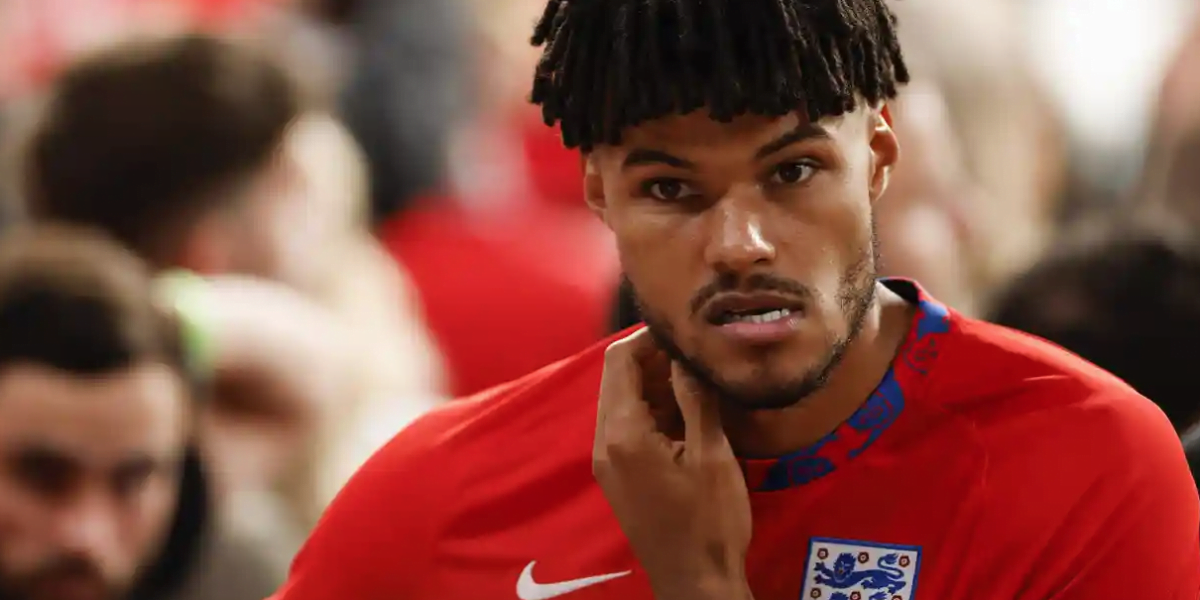 The England footballer Tyrone Mings has criticised the home secretary, Priti Patel, in her condemnation of the racist abuse faced by his teammates, after she called players taking the knee “gesture politics”.

After the England team lost to Italy at the 2020 Euro’s final, Ms Patel condemned the racist abuse directed towards England footballers after their penalties loss on Sunday night.

A number of politicians have tweeted support for England players Marcus Rashford, Jadon Sancho and Bukayo Saka, who faced a torrent of racism on social media after England’s defeat in the Euro 2020 final.

Mings said Patel had “stoke(d) the fire” after she previously refused to criticise fans who booed the team for taking the knee in protest against racial injustice.

He said: “You don’t get to stoke the fire at the beginning of the tournament by labelling our anti-racism message as ‘Gesture Politics’ & then pretend to be disgusted when the very thing we’re campaigning against happens.”

Footballers took the knee throughout the Euro 2020 competition in the wake of standing against racist abuse.

Transport Secretary Grant Shapps becomes the latest government minister to defend the home secretary after she was accused of having “stoked the fire” prior to England footballers being racially abused following their Euro 2020 final defeat.

“I thought the comments about Priti Patel were unusual, were odd, because she has spoken very movingly in the House of Commons about her own experiences and suffering from racism,” he told Sky News.