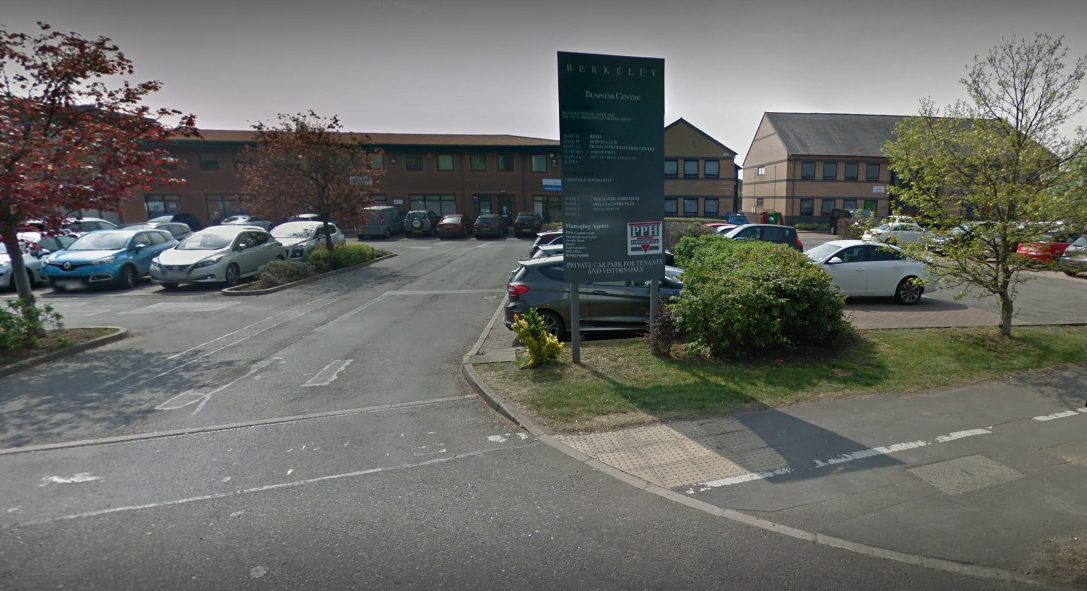 The removal of Scunthorpe’s only driving theory test centre is being met by protests from local MPs.

The closure of the test centre would force learners to travel to Grimsby or Doncaster instead.

Learners will be left with at least an additional half an hour to travel each way to other centres if the closure goes ahead.

The Driver and Vehicle Standards Agency announced that the centre on Doncaster Road will close by September 6.

A spokesperson for the DVSA said: “Because the new contract to run the theory test service has been awarded to more than one company, the location of many theory test centres will change from September 6.

“We have tried to make decisions that are best for as many customers as possible. However, in some cases this means some people will now have to travel further, though the distance will have decreased in other cases.”

Scunthorpe MP Holly Mumby-Croft and Brigg & Goole MP Andrew Percy have pledged to try and keep it open, and will make representations to the Transport Secretary.

Despite the number of centres across the country due to rise, some like the one in Scunthorpe will be lost.

MP Holly Mumby-Croft said: “It’s totally unacceptable for DVSA to say to us that we don’t need our theory test centre, and that those who need it will have to travel for an hour to Grimsby or Doncaster. We have worked with North Lincolnshire Council to provide a potential free alternative location, and it is baffling that they have decided not to take it.”

“There is a clear local demand for theory tests, I’ve seen in my inbox people saying that we need more testing slots in Scunthorpe. The DVSA’s decision will affect our community and I will fight it.”

She has invited anyone affected to contact her with their concerns.