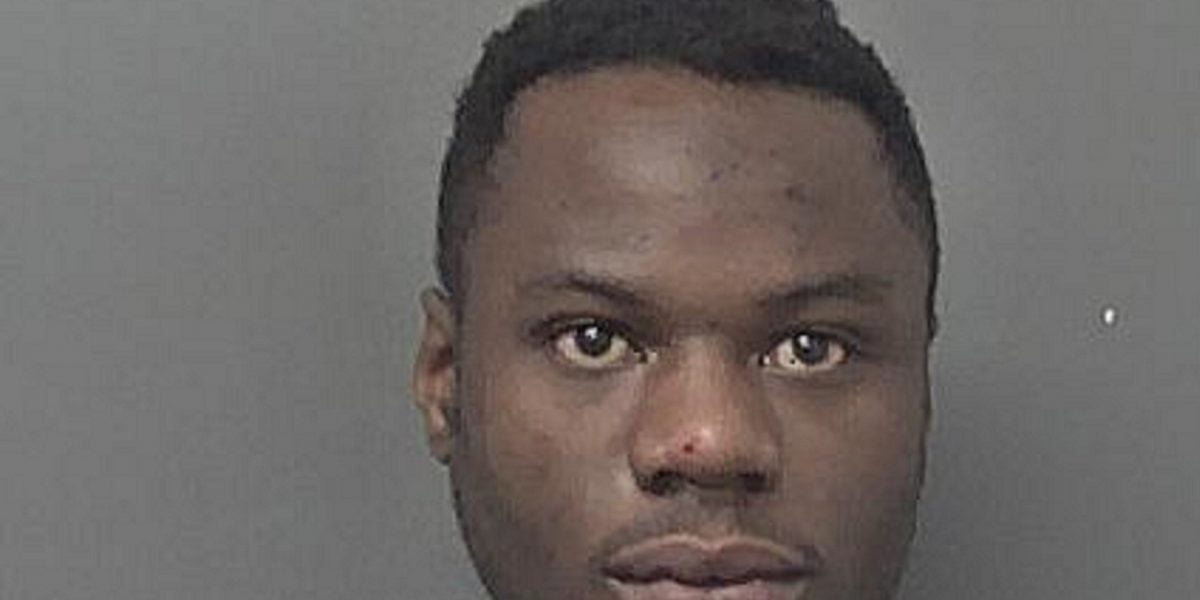 Humberside Police are still looking for Moise Djuku who is wanted in connection with the murder of Corey Dobbe on Sunday 13 June.

After a £5,000 Crimestoppers reward was announced for any information which led to the capture of Djuku, investigators have been following a number of “important new lines of enquiries”.

However, none of these have led to his arrest, and he remains a wanted man.

Djuku is believed to have links to Sheffield, Leeds and Manchester.

The Senior Investigating Office (SIO) Detective Chief Inspector Alan Curtis said “Throughout the course of the investigation detectives have been working tirelessly around the clock following up on lines of enquiry provided to us.

“There has been a huge police operation surrounding this investigation and I’d like to thank members of the public for their continued support throughout the investigation.

“I would ask again for anyone who knows where Moise Djuku is to come forward and give us that vital information.”

Anyone with information about Moise Djuku’s whereabouts can contact the Crimestoppers anonymously by calling 0800 555 111 or completing a simple and secure form at Crimestoppers-uk.org.

You can tell them anonymously and you could claim a Crimestoppers reward for your information.

Alternatively, you can call Humberside Police on their non-emergency number 101 quoting reference 16/60891/21.