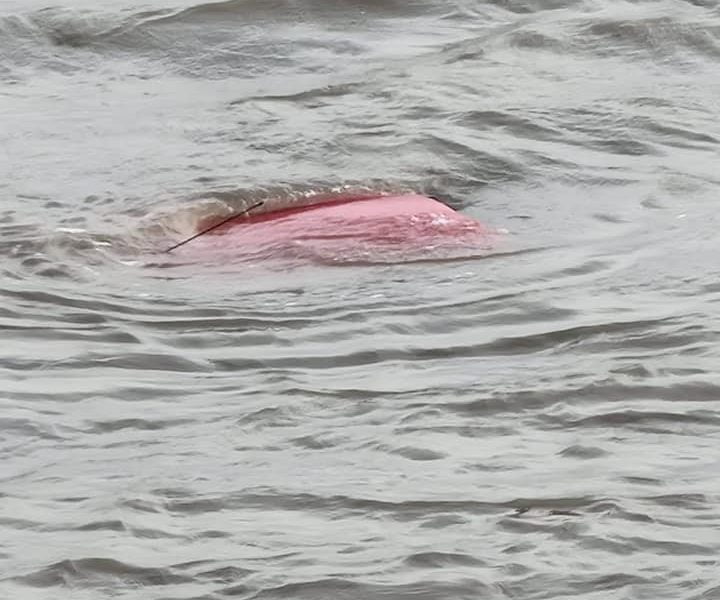 Hull Coastguard Rescue Team were recently called out to reports of a vehicle entering the Humber Estuary from King George Dock car park in Hull.

On Monday 2 August shortly before 7:00pm, the team were called out to the incident, in which the top of a red vehicle could be seen on the surface of the water.

There, they met with officers from Humberside Police who were able to confirm that nobody had been injured during the incident.

A spokesperson for the Hull Coastguard Rescue Team took to social media to inform the public about what had taken place.

They wrote: “Tasked to reports of a vehicle entering the Humber Estuary, having left King George Dock car park.

“On arrival the team met with officers from Humberside Police who had determined all persons were accounted for.

“After briefing ABP staff and VTS Humber, the incident was left with them. The vehicle will be monitored and recovered at some point if possible. Border Force was also in attendance.

“In a mud, water or cliff emergency, dial 999 and ask for the Coastguard.”