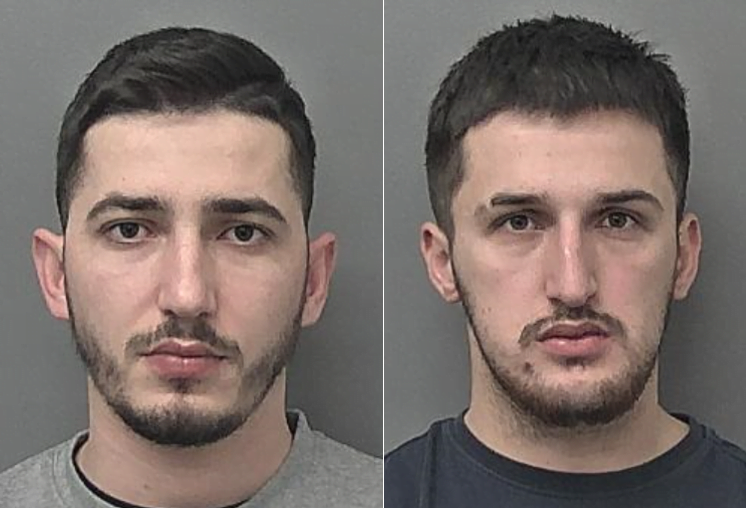 Two men were sentenced to a total of 3 years and 11 months in jail in Hull after a cannabis factory was found on Queens Street in Withernsea, East Riding on Monday 4 January.

The pair appeared at Hull Crown Court after gaining entry to a dilapidated commercial building in order to convert it into a cannabis factory.

They had reportedly utilised equipment that is frequently used to grow cannabis plants.

These plants were found in 10 rooms throughout the building.

This case is one of many that the police are diligently tackling in order to eradicate the growth and use of illegal drugs on local streets.

A Humberside Police spokesperson said: “On Thursday 5 August, two men were sentenced to a combined total of 3 years and 11 months in jail following the discovery of a cannabis factory on Queens Street, Withernsea, on Monday 4 January.

“We have also been able to remove an estimated £320,000 worth of drugs from our streets.

“The community impact this type of offending has is the reason we will continue to do everything we can to disrupt these criminal networks, removing them and the drugs they supply and distribute from our streets.

“I would like to thank members of the public who have provided us with information and would appeal for anyone who believes they have any information that may be able to assist with our action against drugs to contact us on 101.

“Alternatively you can call Crimestoppers on 0800 555 111 if you don’t feel comfortable speaking to police and would prefer to stay anonymous.”