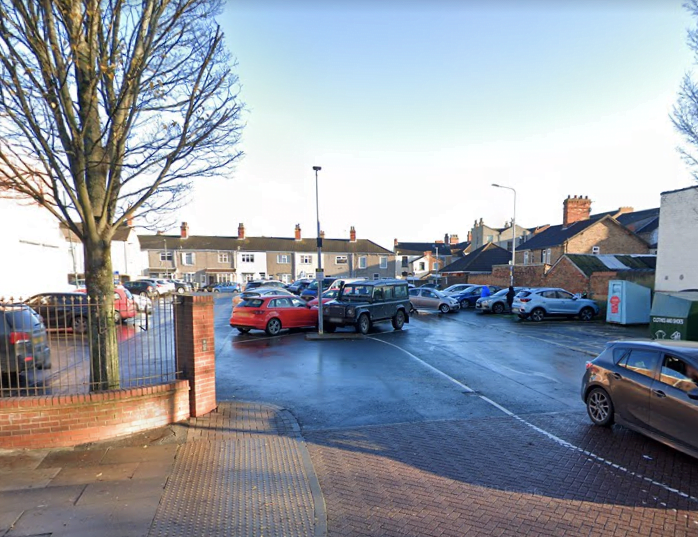 An Asian man in Cleethorpes was allegedly subjected to racial abuse when he asked a person to move their van.

The incident took place at the car park on St Peters Avenue on Friday afternoon, in which it is reported that the alleged victim asked the person to move their van as it was blocking access to a building nearby.

In response, the man allegedly responded to the man with “racially abusive language”, according to Humberside Police.

Officers are now appealing to the public to come forward if they witnessed the incident.

“At around 1pm, it is reported a racially aggravated altercation started when one individual asked the other to move their vehicle.

“The victim, an Asian male, had requested the individual to move their van, which was obstructing access to a nearby building, to which the other person responded with racially abusive language, it is alleged.

“We are now appealing for anyone who may have witnessed the altercation to call us on our non-emergency number 101 quoting log 208 of 27 August.”