New Covid variant is most dangerous yet 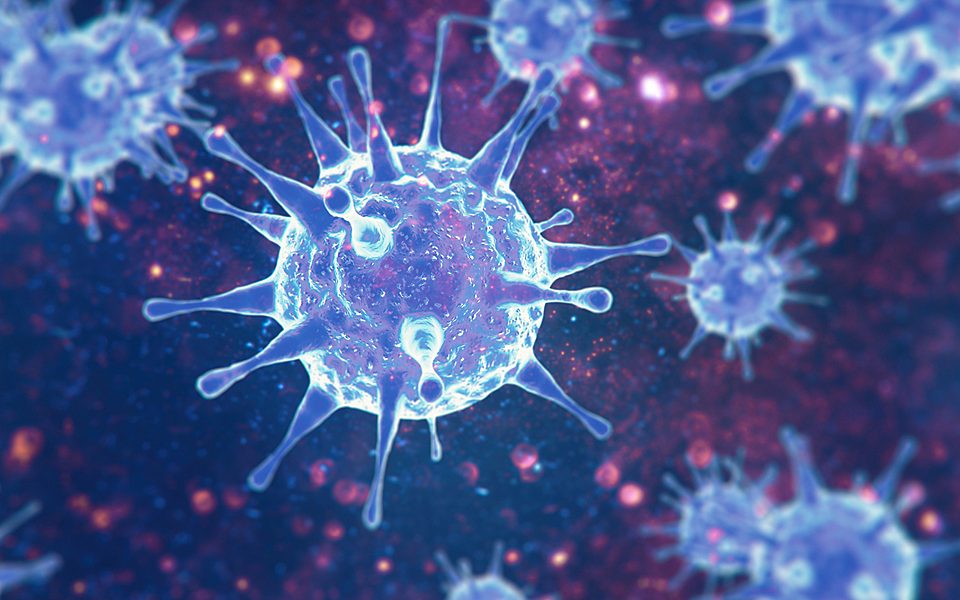 New Covid variant is most dangerous yet

A new Covid variant has been declared the ‘most mutated’ strain so far by scientists.

The new variant, C.1.2, was first detected in South Africa in May and scientists are worried that it could be far more infectious and immune to vaccines than any other strain the nation has ever seen.

Scientists reportedly found 14 mutations in almost 50% of the C.1.2 variants.

Urgent action needs to be taken in South Africa to decrease the spread of the virus and prevents more variants from being made.

The new strain has already been found in the UK and is being monitored closely.

It has also allegedly been found in China, New Zealand, Portugal, Switzerland, the Democratic Republic of the Congo and Mauritius.

In a report in the journal Nature, scientists said: “We describe and characterise a newly identified SARS-CoV-2 lineage with several spike mutations that is likely to have emerged in a major metropolitan area in South Africa after the first wave of the epidemic, and then to have spread to multiple locations within two neighbouring provinces.

“We show that this lineage has rapidly expanded and become dominant in three provinces, at the same time as there has been a rapid resurgence in infections.

“Although the full import of the mutations is not yet clear, the genomic and epidemiological data suggest that this variant has a selective advantage—from increased transmissibility, immune escape or both.”

The variant reportedly has  mutation rate of around 41.8 mutations per year, almost double that of the current global mutation rate.

This comes mere days after experts warned people about the inevitability of a new and more dangerous variant coming to the UK, Covid-22.

The importance of Covid-19 booster vaccines is becoming more apparent as we approach the winter months.

While vaccines have helped to diminish case numbers, other instances – such as the Broadmasters festival being linked to almost 5,000 new Covid-19 cases today – are proving that the fight is not yet over.