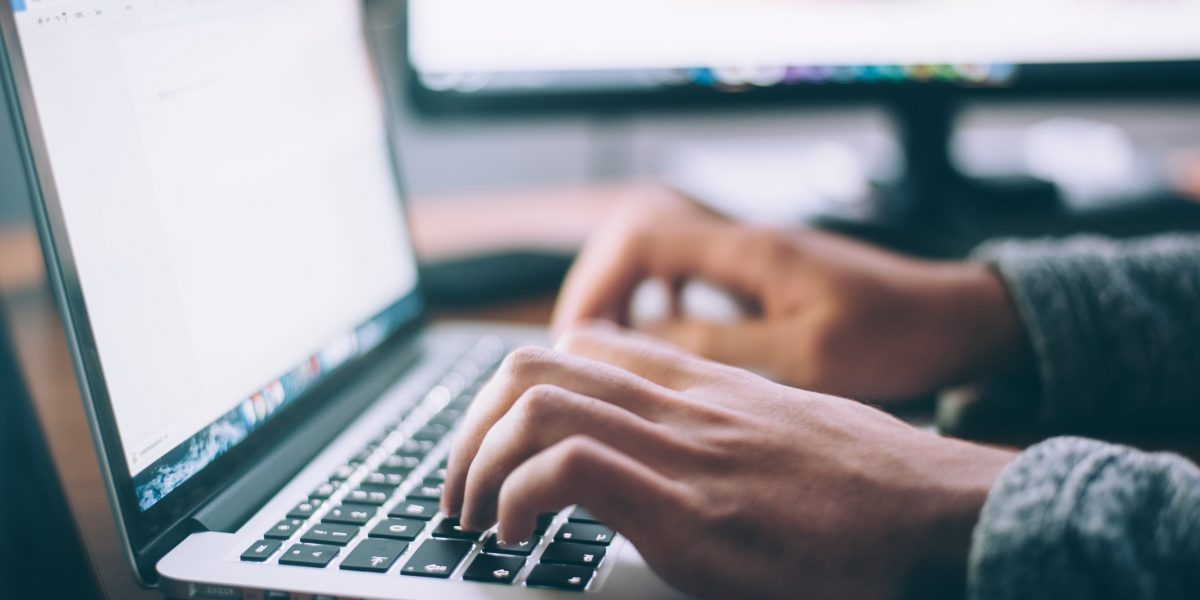 On average, £4 million was stolen per day by fraudsters in the UK in the first six months of the pandemic in 2020.

In total, an astounding £754 million was stolen through fraud in the first half of the year.

This shows an increase of 30% compared with the same period the previous year.

Less than half of the money lost in these cases was refunded by banks.

So-called authorised push payment (APP) fraud – when victims think they are paying a genuine organisation – rose by 71% to £355m.

APP scams can range from fake delivery texts asking for payment to higher-value losses when fraudsters pretend to be solicitors during a house purchase.

In the first six months of the pandemic, impersonation scams more than doubled (up 123%), investment scams rose by 95% and romance scams were up 62%.

There were negotiations between banks earlier this year to create a permanent, central pot of money to refund these scam victims but these negotiations collapsed.

According to banks and police, fraudsters range from organised criminals to teenage thieves operating out of their bedroom’s, with no previous convictions or criminal behaviour.

Children as young as 14 have been hired as money mules to launder stolen funds.

UK Finance also said Cryptocurrency wallets have also been used to shift money out of sight of the authorities.

It is estimated that 70% of fraud originated via online platforms, including social media, with technology bosses being questioned by MPs on the Treasury Committee later about their efforts to prevent economic crime.

Banks’ and police’s own efforts in stopping the rising tide of fraud will also come under the microscope, with ministers promising an overhaul in the fight against fraud, the BBC reports.