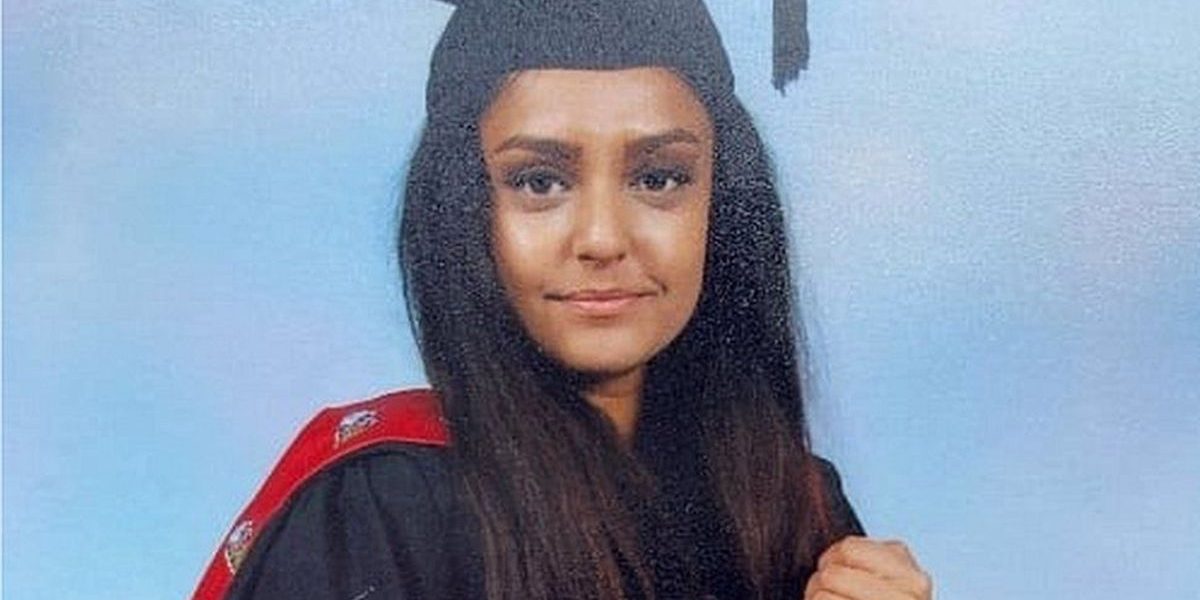 A 38-year-old man has been arrested on suspicion of murder after primary school teacher Sabina Nessa was found dead in a London park.

Sabina was found in Cator Park, Kidbrooke on the morning of Saturday 18 September by a member of the public.

The Metropolitan Police believe that she was attacked and murdered, but the post mortem examination has come back inconclusive with regard to who may have done it.

She was reportedly on her way to a pub to meet a friend when it happened.

Met Police’s Detective Superintendent, Luke Marks, said: “This did not happen in the middle of the night – people would have been in and around the park at the time.

“We have extra officers in the area conducting high-visibility patrols, and anybody in London, regardless of gender, should be able to go out in an evening and not be concerned about being the victim of violent crime.”

Since then, flowers have been laid at the scene of the crime in her honour.

After her family appealed to find the person responsible for this heart-rending crime, the police made an arrest.

A man was taken into custody from his home in Lewisham, southeast London.

This is the second suspect that has been arrested with regard to the case.

A 40-year-old man was also taken into custody on Saturday 18 September but was later released under investigation.

Additionally, the police have also released new CCTV footage in the hopes of finding another man who may be able to help them with their enquiries. 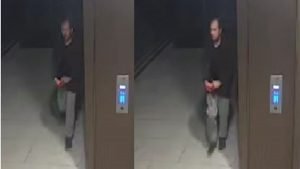 The man in question was seen walking in Peglar Square on the evening of the murder.

He may have access to a silver car that was spotted near the scene of the crime. 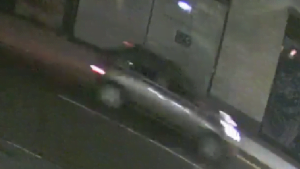 Detective Chief Inspector Neil John, from the Met’s Specialist Crime Command, said: “Our team has been working tirelessly to find the person responsible for Sabina’s murder and this has included an extensive trawl of CCTV, work which remains ongoing.

“We would ask anyone – especially those in Kidbrooke and the wider area of Lewisham and Greenwich – to take a careful look at these images to check whether you know who this man is or have seen him over recent days.”

In response to the tragic incident, leaflets have been handed out to advise women on how to stay safer at night.

A candlelit vigil, organised by Reclaim the Streets, will be held for Sabina this evening, Friday 24 September, at 7:00pm in Peglar Square, Kidbrooke Village.