Should politicians be paid as much as doctors? 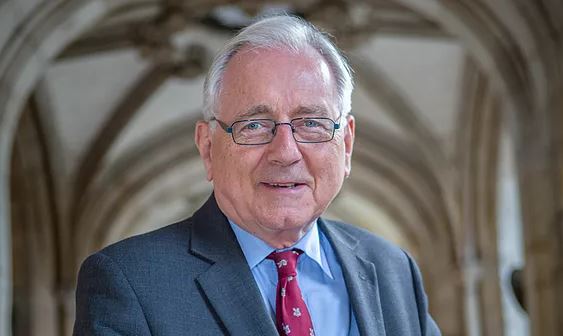 Should politicians be paid as much as doctors?

Sir Peter Bottomley has announced his wish for politicians to receive a pay rise after expressing how difficult it is to live on just under £82,000 a year.

Bottomley revealed that he no longer suffers financially, but believes his newer colleagues are struggling through a “desperately difficult” situation.

According to the Office of National Statistics, the average UK wage stands at just over £31,000 a year, far beneath the wages MPs receive.

Peter’s announcement comes just after the £20 cut that those on Universal Credit are facing.

With regard to the cut, Peter explained to The New Statesman that the current crisis should not last longer than six months.

He added that he and his wife “have worked with poor and troubled people with an intensity that most people have not”.

He labelled the situation as “bad, but […] not disastrous.”

He went on to say that the new fund for vulnerable households over winter should have been revealed earlier than “a week before the change”.

However, Peter’s words were not well-received by the public.

Some have responded to the situation by post tiny violin emojis.