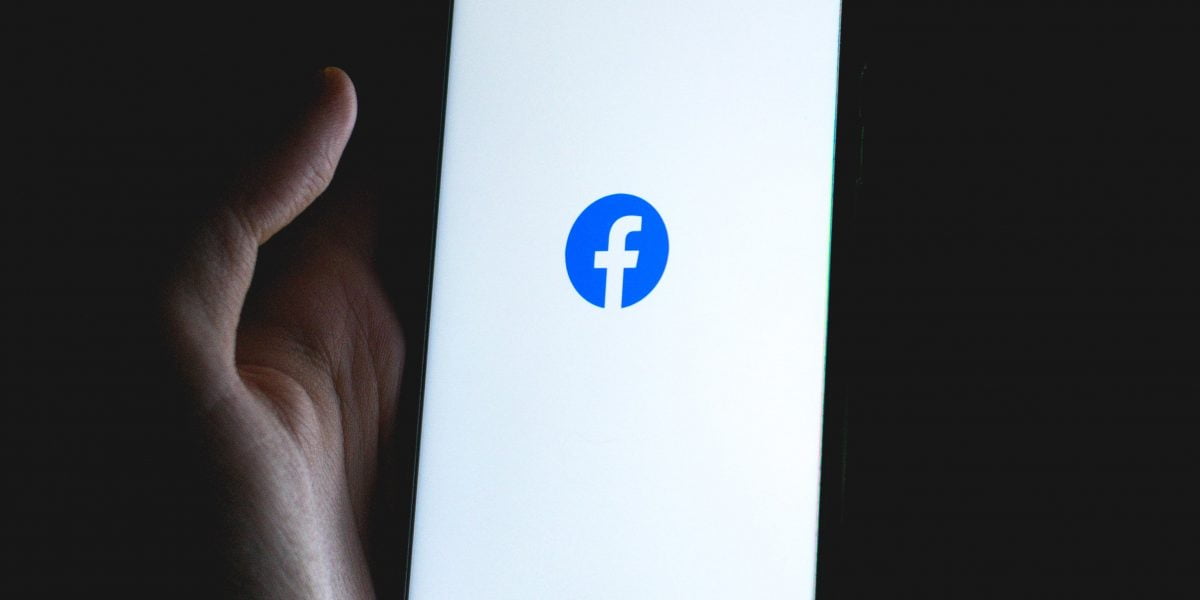 Beginning shortly before 5pm UK time, the internet outage left users unable to use the platforms – all owned by Facebook – along with Facebook Messenger and Workplace.

In a statement, a spokesperson for Facebook said: “To all the people and businesses around the world who depend on us, we are sorry for the inconvenience caused by today’s outage across our platforms.

“We’ve been working as hard as we can to restore access, and our systems are now back up and running.”

In the statement, the spokesperson cited “configuration changes on the backbone routers that coordinate network traffic between our data centers” to be the cause of the Facebook outage.

The situation has prompted many people to question the widespread dependance on social media – with millions of people across the globe left unable to get in touch with family, friends and work colleagues last week during the outage.

As of January 2021, there are 53 million active users of social media in the UK – this is equivalent to 77.9 percent of the population.

According to statistics released by ONS (Office of National Statistics) in 2020, 100 percent of the 16-24 year olds and 25-34 year olds studied use the internet on a daily basis.

Luke Deryckx, Chief Technical Officer at Down Detector, told the BBC: “One of the things that we’ve seen in the last several years is an increased reliance on a small number of networks and companies to deliver large portions of Internet content.

“When one of those, or more than one, has a problem, it affects not just them, but hundreds of thousands of other services.

“And so, you know, we have these sort of internet ‘snow days’ that happen now. “Something goes down and we all sort of look at each other like ‘well, what are we going to do?'”

“When Facebook has a problem, it creates such a big impact for the internet but also the economy, and, you know…society. Millions, or potentially hundreds of millions, of people are just sort of sitting around waiting for a small team in California to fix something. It’s an interesting phenomena that has grown in the last couple of years.”