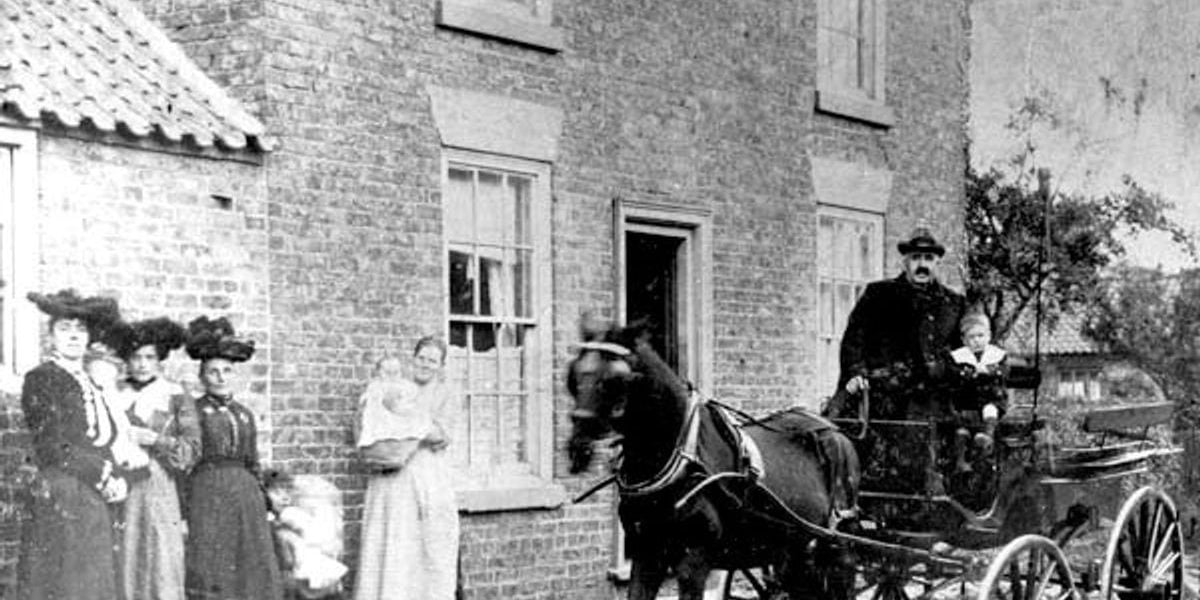 Lincs Inspire is set to hold a free exhibition, ‘Vikings, Normans and Zeppelins’, on the history of Scartho on Saturday 23 October.

Lincs Inspire is a charitable trust that has been inspiring people to be more active and healthy through sporting, leisure and cultural activities, as well as educational services, since 2013.

Their exhibition will feature local windmills, the old village school and the 1916 Zeppelin raid as well as all the owners of the land across the ages.

According to reports, during the Norman Conquest, a lot of the land was owned by William the Conqueror’s half-brother, Odo.

By the 18th century, Trinity College (Cambridge), the Earl of Yarborough and the Tennyson family were some of the biggest landowners in the parish.

Before this, all the village had was a beer house called ‘The Gate’ on Pinfold Lane.

Today, this beer house from around 1795 is called ‘Island House’.

Adrian Wilkinson, Archivist, Lincs Inspire said: “Scartho is not just another suburb of Grimsby; it has a long and rich history of its own.

“The name of the village is of Viking origin, the church tower is one of the oldest buildings in North East Lincolnshire and the village was subjected to a bombing raid during the First World War.

“We will be telling these stories through the many photographs and artefacts that will be on display.”

The Scartho history exhibition is reportedly part of an ongoing project called ‘Streets and Their Stories’ which is led by Lincs Inspire Libraries and North East Lincolnshire Archives, also supported by the Heritage Lottery Fund.

To find out more about Scartho’s history, visit the exhibition next weekend.