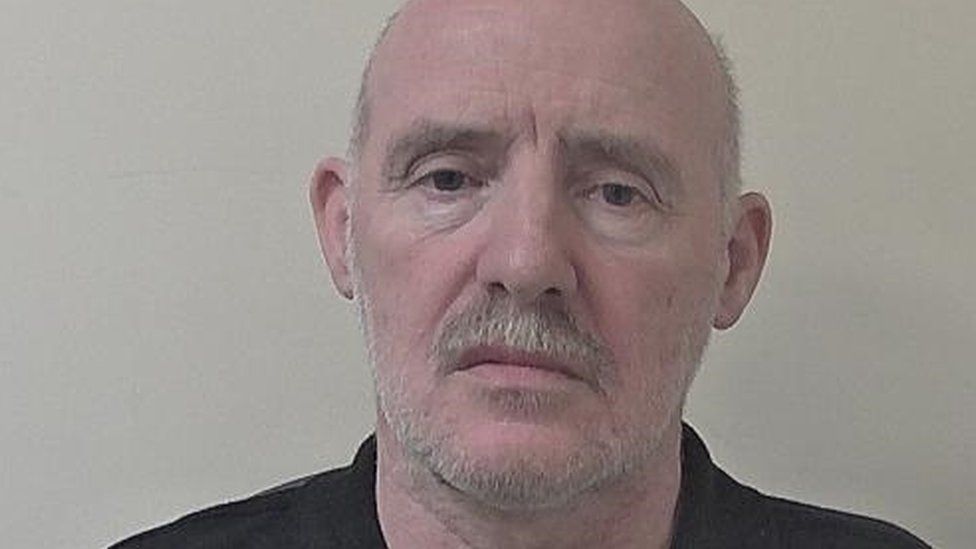 Broome was convicted of multiple offences of indecent assault against young boys. The offences occurred between 1991 and 1995 in Grimsby, and involved eight offences to three victims who were under 14 years of age.

Humberside Police have now investigated the new allegations of the 62-year-old, the BBC reports.

The police force have not brought charges on these counts “for a range of reasons” and are “unable to provide further information at this stage”, a spokesperson told the BBC.

Detective Chief Inspector Al Curtis said: “Upon thorough investigation, we are unable to charge Mr Broome on either count.

“The Broome case has been an extensive investigation spanning nearly five years and thousands of pages of testimonies.

“It is always our aim, and our priority, to provide victims of crime with the best possible service and our officers are always looking to improve and continuously learn.

“I want to take this opportunity to say that we will pursue offenders no matter how long ago the offending took place.

“While the case is now closed, we will have no hesitation reopening it if further victims come forward.”

Broome worked as a coach for Grimsby Town and Scunthorpe United, along with amateur teams in North and North East Lincolnshire.

It was during his roles at the teams that he caned, spanked and massaged the child players – assaults which he denied.

A victim told BBC Look North: “Instead of actually taking you home, he would take a detour and it would be Grimsby Crematorium.

“I didn’t understand the word abused when I was 10 or 11-years-old, but I knew this wasn’t right.

“I’ve been numb for many years and remain numb. If he’d been stopped in 1987 all these potential boys, now men, it wouldn’t have happened to them.”